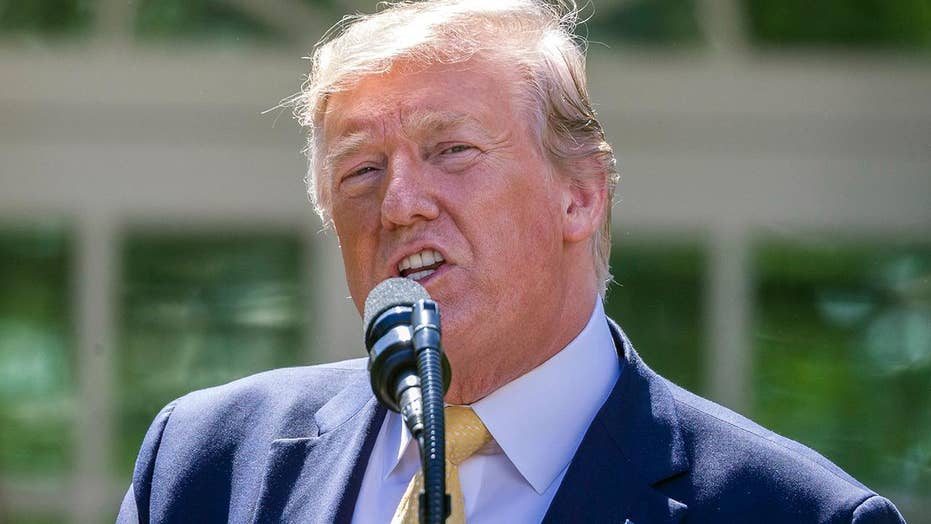 President Trump has one unique advantage no one can match in next year's election, according to former White House Press Secretary Sean Spicer.

Speaking on "America's Newsroom," Spicer said that no Democratic contender has the punching power on Twitter to trade blows with the president.

"This president has tweeted his way from candidate to President of the United States. And, while it may bother some folks, at the end of the day I think the president himself would admit without Twitter, without him being able to break through the noise and dominate the conversation, he might not be president,” Spicer said.

“Twitter is his way of speaking directly to the American people and the media has no choice to focus on it.”

Spicer continued: “His ability to brand these folks through the Democratic primary with a particular name is not something that they’ll be able to undo and gives him a unique advantage.”

The former press secretary then turned his attention to the press, saying that traditional outlets are threatened by the president's ability to "dominate the media landscape" unlike any candidate before him. 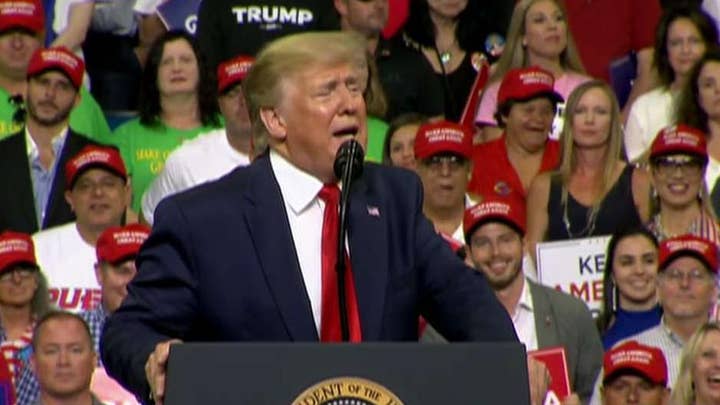 “For so long so many folks in the legacy media have decided what people are going to see, read, and hear. This president’s ability to dominate the media landscape takes away the monopoly that they’ve had. That threatens their ability to set the agenda, and I think you saw that last night,” Spicer said.

During his campaign launch on Tuesday night, Trump continued his attacks on the media.

MSNBC'S SCARBOROUGH RIPS INTO 'HIGH AND MIGHTY' ROBERT MUELLER, SAYS IT IS 'RIDICULOUS' HE HAS NOT TESTIFIED

The president jabbed at the press and the political establishment he ran against in 2016. He accused his critics of “un-American conduct.”

“A vote for any Democrat in 2020 is a vote for the rise of radical socialism and the destruction of the American dream,” he said.

Fox News Channel covered it in its entirety, but CNN cut their feed when the president started to berate them and MSNBC did not air the rally at all during the hour and a half it was on. 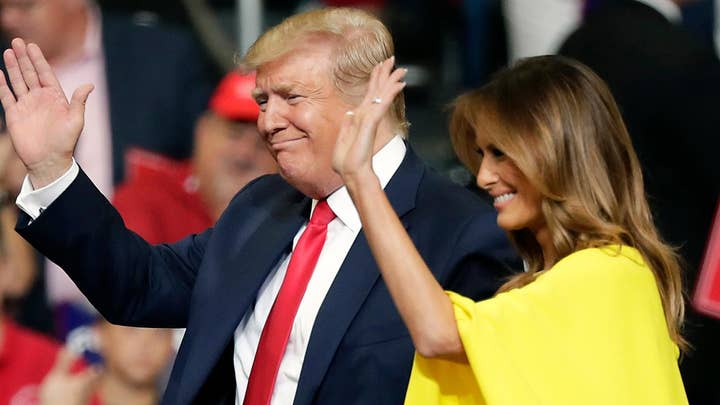 Spicer reacted: “these organizations that claim to be about the news—the President of the United States was declaring his reelection last night and they didn’t cover it. I don’t see how that’s not news.”

“That shows how threatened they are by his ability to put issues and ideas into the media narrative,” Spicer said.