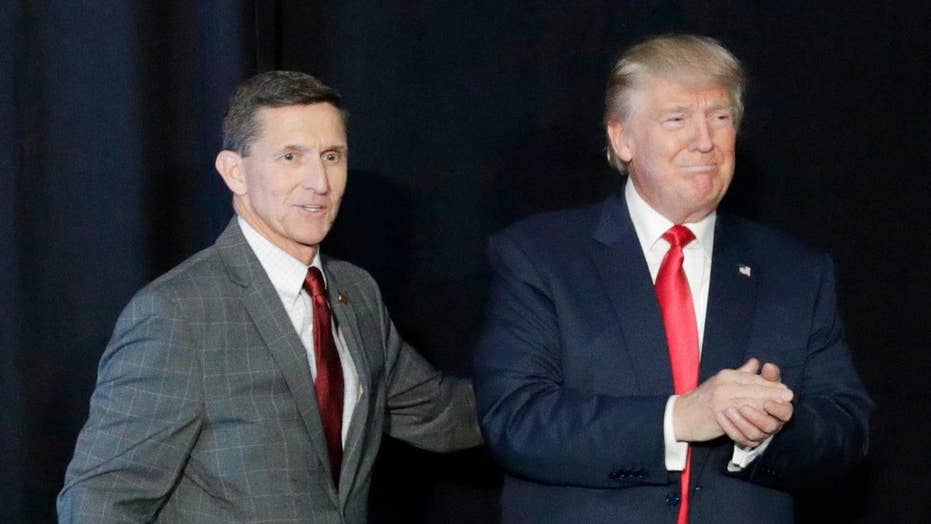 Senate Minority Leader Chuck Schumer said Tuesday he was "shaken" by a report that a memo from James Comey claimed President Trump once asked the ex-FBI director to end the probe into former national security adviser Michael Flynn.

"On a day when we thought things couldn;t get any worse, they have,"  he said in remarks on the Senate floor, referencing the story from the New York Times that Comey wrote the memo shortly after an Oval Office meeting in February, months before Trump fired him.

The New York Democrat said the report from the Times came one day after "stunning revelations that president may have divulged classified info to a known adversary," referring to the story Monday by the Washington Post that Trump revealed classfied information during a White House visit by Russian officials.

"Concerns about our national security, the rule of law, the independence of our nation's highest law enforcement agencies are mounting," Schumer said.

The White House has rejected the characterization that the president tried to shut down an investigation.

Acting FBI Director Andrew McCabe also testified last week on Capitol Hill that there “has been no effort to impede our investigation to date."

Schumer however on Tuesday said the country is being tested "in unprecedented ways."

"I say to all my colleagues in the Senate, history is watching," he added.