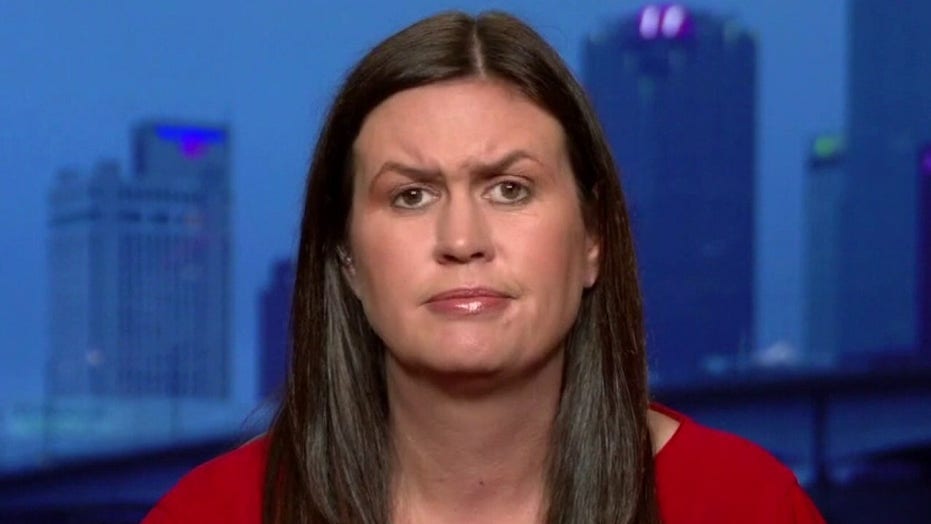 "I don’t have to read his book because I spent two-and-a-half years serving alongside this president," she added. "I know who he is, I know that he loves his country, and I know that he is constantly fighting for the country and the people to defeat the liberal mob that is out to destroy us."

On Wednesday, The Washington Post published audio excerpts of Woodward's interviews with Trump, which form the basis of the reporter's forthcoming book, "Rage." In one of the excerpts, from a Feb. 7 interview, Trump describes the coronavirus to Woodward as "deadly stuff" despite publicly comparing it to seasonal flu weeks later. 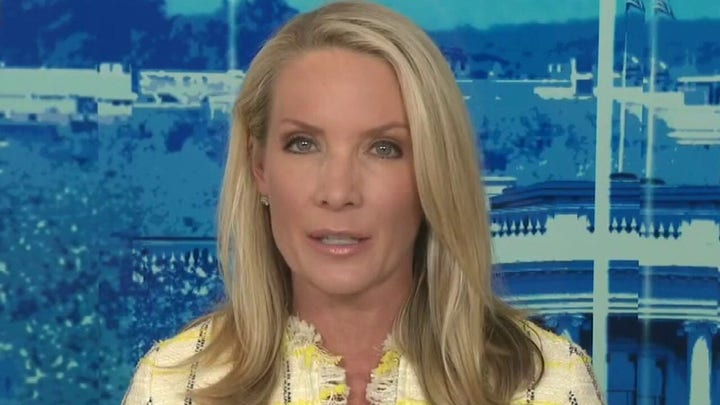 Weeks later, on March 19, Trump admitted to Woodward that he "wanted to always play it [the virus] down. I still like playing it down because I don't want to create a panic."

Democrats have used the excerpts to accuse Trump of lying to the American people about the severity of the pandemic in its earliest months.

"I'm the leader of the country, I can't be jumping up and down and scaring people," Trump told Fox News' "Hannity" in an exclusive interview Wednesday night. "I don't want to scare people. I want people not to panic, and that's exactly what I did."

Sanders argued that Trump was taking actions to protect America from the virus while Democrats were focused on impeachment.

"I wanted to write my book 'Speaking For Myself', because I wanted people to know the real story and see the real truth behind who Donald Trump is and how much he loves this country and all of the things that he is doing to keep our country great and move us forward," she added.