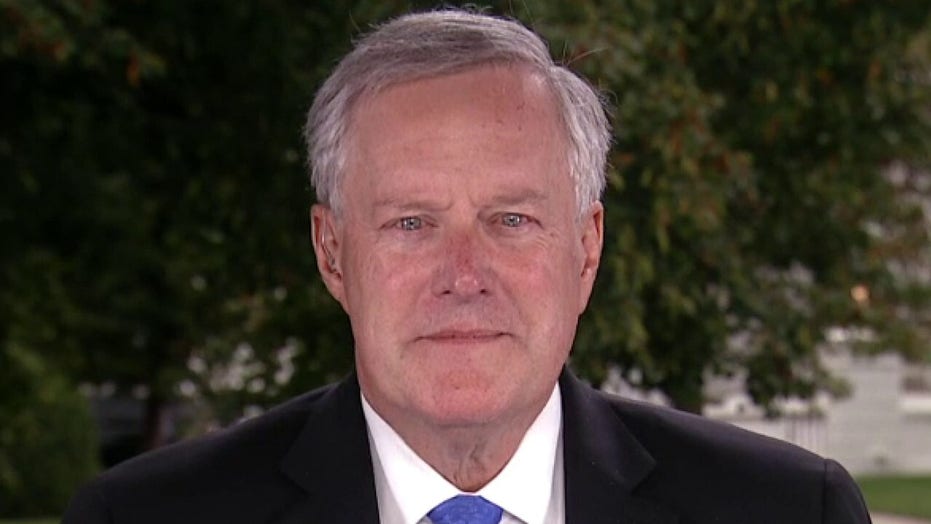 White House Chief of Staff Mark Meadows told "The Story" Wednesday that he would not have advised President Trump to sit down with journalist Bob Woodward had he been working in the administration when the interviews began last year.

"I'm not surprised that the president was on the phone with Bob Woodward," Meadows told host Martha MacCallum. "His access to the White House is probably something that I would not have recommended had I been in the chief of staff role early on but it's the typical thing the president does. He believes he has nothing to hide, that is the great thing about him."

Earlier Wednesday the Washington Post published audio from the interviews ahead of the release of Woodward's book, "Rage." In all, Trump spoke with Woodward 18 times between December of last year and July of this year.

Trump received particularly criticism for describing coronavirus as "deadly stuff" in early February while he was publicly comparing it to seasonal flu. The following month, he admitted to Woodward that he "always wanted to play it down ... because I don't want to create a panic." 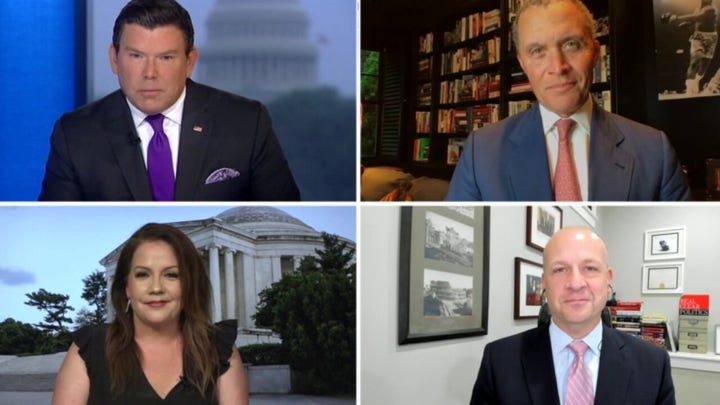 Meadows, who became chief of staff March 31, agreed with Trump that "what you don't want to do is create panic.

"But at the same time, it was an all-hands-on-deck [situation]," he continued. "Not only did that happen in January and February but when I came on board in March, it was an around-the-clock vigilant effort to make sure that this president did everything he could to address it. I can also say that what we know now about the virus is very different than what we knew at the time.

According to Meadows, Trump "was consistent in saying we needed to do everything we could" to stop the spread of the pandemic.

"He literally shut down the economy on the advice of doctors to try to make sure we mitigated the damage, and yet, he's been one of the most transparent presidents as it came to dealing with this situation whether it's on a phone call with Woodward or with anybody else," said Meadows.

"He's probably given more interviews than any president in modern history and it's all about making sure the American people stay informed. And whether you like it or not, he's willing to answer the difficult questions."