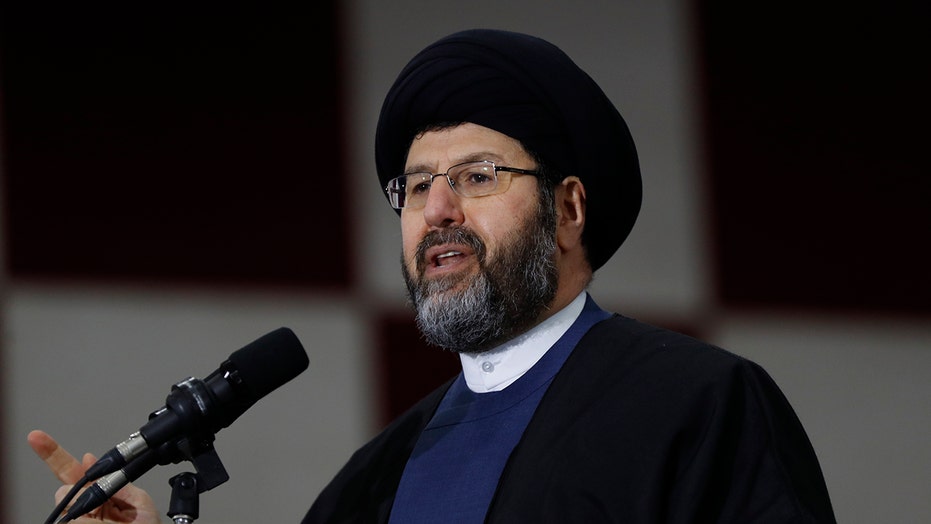 If Bernie Sanders doesn't win Michigan, is his campaign finished?

A Bernie Sanders campaign rally this weekend featured an imam who previously said ISIS is "connected to Israel" as part of a conspiracy to kill people in order to make Islam look bad as a religion.

Imam Sayed Hassan al-Qazwini spoke at Sanders' rally in Dearborn, Mich., according to The Detroit News, lauding Sanders for the fact that he "united Americans."

But the imam, like many of Sanders' surrogates and associates, has a history of incendiary comments.

"ISIS somehow is connected to Israel," the imam said, according to an archived video posted to Twitter by the Middle East Media Research Institute. "And ISIS is playing the role of the arm of the Zionists in the Muslim world to kill more Muslims and non-Muslims so it can define the name of Islam, so people can blame Islam for its atrocities, so people will be alienated from this religion."

The imam went on in the comments to claim that Muslims in the United States and Europe were being put in danger by the actions of ISIS and that "the number one beneficiary of all these atrocities, I tell you, is the Zionists, and it is the Zionist regime."

Al-Qazwini is not the first Sanders surrogate to make such explosive comments.

The Sanders campaign over the weekend added artist and organizer Phillip Agnew to its official staff. Agnew had previously insulted Michelle Obama's appearance multiple times, made controversial remarks about the Sept. 11, 2001, terrorist attacks on the U.S., and cast doubt on whether the Obama administration actually killed Usama bin Laden.

"I don’t believe sh*t America, and by default Obama, says. Sorry. We prolly BEEN killed Osama. All choreography. Got no proof; gut feeling," Agnew tweeted the day bin Laden was killed by American Navy Seals.

Agnew apologized for all the remarks, saying "Thank you for holding me accountable."

In December, a Sanders campaign staffer left a post almost immediately after taking the job when tweets with anti-semitic and homophobic statements surfaced. Campaign surrogate Rep. Ilhan Omar, D-Minn., has also been accused of anti-semitism, as has surrogate Linda Sarsour.