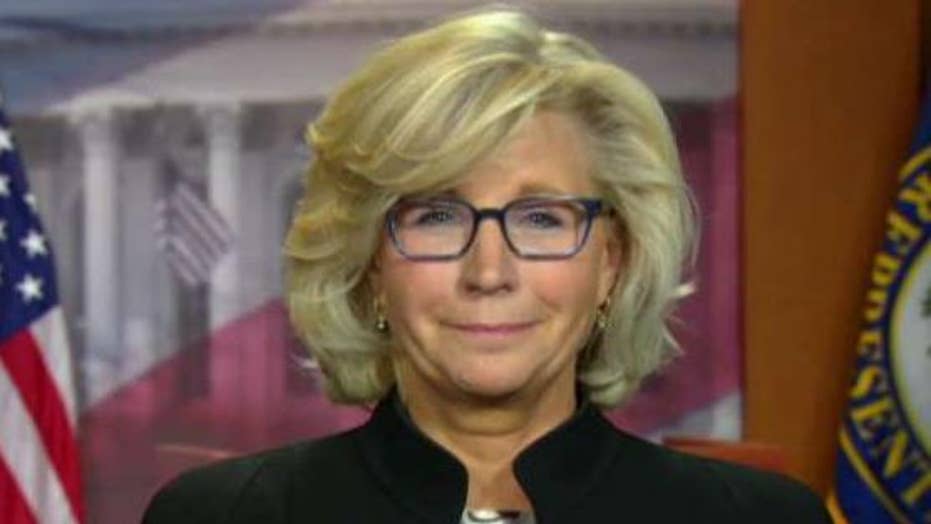 Cheney: Powerful women ought to be concerned with the security of the nation

U.S. Sen. Bernie Sanders went after a female House Republican’s critique of socialism on Friday by holding her responsible for the actions of her famed father, former Vice President Dick Cheney, a move largely decried as sexist.

The accusations came on the heels of the Vermont senator's excuse that he was “a little bit busy” when sexual misconduct allegations among his staff could have been addressed during the 2016 presidential campaign.

Rep. Liz Cheney, R-Wyo., drew the fury of the Democratic socialist, whom many consider a likely presidential candidate in 2020, after her speech Thursday in which she promised to fight against the “the fraud of socialism” that the new Democratic majority in the House will push this session of Congress.

“Rep. Liz Cheney, daughter of Dick Cheney, yesterday attacked ‘the fraud of socialism,’” Sanders wrote in a tweet. “Really? I wasn't aware that it was ‘socialism' that lied about weapons of mass destruction in Iraq, and got us into a horrific war that we should never have started.”

The senator’s tweet referred to the vice president’s now-debunked statement at the onset of the Iraq War in 2003 that Saddam Hussein’s regime had weapons of mass destruction.

But Sanders’ attack raised some eyebrows for associating the female lawmaker entirely with the failures of her father instead of responding to her actual critique.

“Liberals: lol there are like NO conservative women in Congress,” wrote Lyndsey Fifield on Twitter. “Also liberals: hey there’s a conservative woman in Congress... let’s infantilize her by identifying her as the kid of a more important man and then hold her accountable for his policies.”

“Blatantly sexist criticism here. Why should a female Republican have to answer for her father’s actions?” asked one Twitter user.

“I don’t like this tactic of associating female politicians with their male familial ties rather than their policies,” wrote another user. “We all unwittingly forward patriarchy but Bernie's sexism is pretty hard to excuse at this point.” 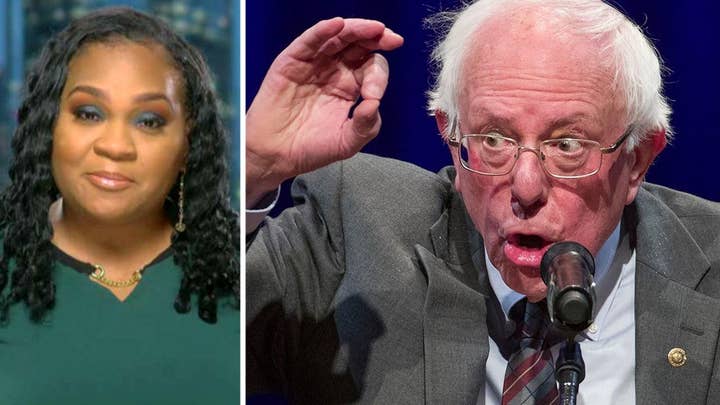 Cheney reiterated her attack on socialist ideas, mocking the senator’s attempt to draw the attention to her father. “Yes, @SenSanders, son of Eli Sanders, socialism is a fraud,” she wrote.

“It steals power from the people & gives it to the government, crushes human freedom & initiative & devastates economies (ask the Venezuelans). BTW - Your Dick Cheney history is as defective as your economic policy,” she added.

Sanders is currently reeling from accusations that his campaign was pervaded by a “predatory" culture of sexual harassment and sexism, according to the New York Times.

Asked by CNN's Anderson Cooper this week whether he was unaware of the accusations, Sanders sarcastically replied: "Uh, yes. I was a little bit busy running around the country, trying to make the case." He then appeared to smile.

One former Sanders delegate said the campaign was rocked by “entire wave of rotten sexual harassment that seemingly was never dealt with.”

The report also revealed numerous complaints that women on the campaign were paid less than men and were frequently forced into inappropriate and uncomfortable situations.

Fox News' Gregg Re contributed to this story.