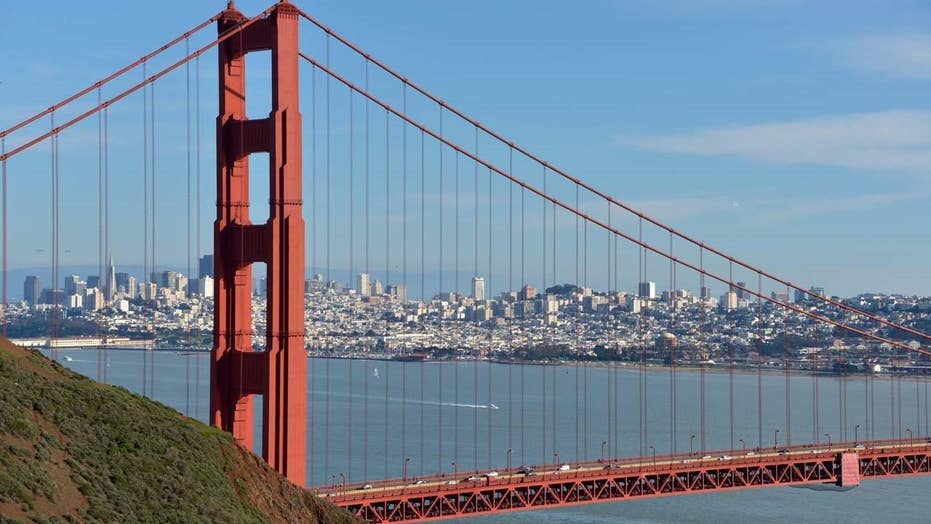 Reaffirming its reputation as the most sheltering sanctuary city in the country, San Francisco is doubling down on its support of illegal immigrants with a proposal to fund legal assistance for those facing deportation.

"We are proud to be a sanctuary city," Campos said. "And we're not only proud to stand up for that, but we're going to invest the resources needed to make sure that the 44,000 undocumented people who live in the city and county of San Francisco have, at a minimum, legal representation if they're taken into immigration court."

The legislation would offer legal defense to anyone who ends up being detained.

"People who are facing criminal charges, no matter their immigration status, already have the right to an attorney under the Constitution," Tamara Aparton, a spokesperson with San Francisco's Public Defender's office, told Fox News. "People whose only ‘crime’ is being in the country illegally currently do not have that same protection."

But critics say moves like the city’s proposed legal aid lay out the welcome mat for illegal immigrants.

"We've seen for the past two administrations, at least, encouragement to illegal immigration," immigration reform activist Rick Oltman said. "What we need to be sending is a message around the world of discouragement to reduce the flow to our border. That will make securing the border easier."

President-elect Donald Trump has said he will deport convicted felons who are in the country illegally, and throughout his campaign pointed to the 2015 shooting death of Kate Steinle on a San Francisco pier by a repeat felon who had been deported several times.

At recent rally outside San Francisco City Hall, former detainees said that they deserve the same legal rights as anyone else, and that their lack of access to an immigration lawyer turned their lives upside down.

Isolda Matamoros said when she was jailed after passing a bad check in 2014, her young son became suicidal and still suffers from post-traumatic stress.

"It's so important to get the lawyer and get these families back together," Matamoros said, "because the American citizen children, of America, will get affected – extremely – when they wake up and their parents are not there."

In the wake of the election, cities including New York and Chicago are looking to set aside millions of dollars to try to block deportations.

In San Francisco, a proposal calls for spending $5 million, half of which would go to the Public Defender's office. Mayor Ed Lee opposes that part of the plan, saying he only wants to fund community-based legal groups that specialize in deportation defense. Even so, the legislation is going through the budget committee process, with a vote by the full Board of Supervisors expected early next year.

Eventually, city leaders also may have to consider which programs will have to go. Trump has vowed to cut funding to sanctuary cities, a sum that could total about a billion dollars a year in San Francisco alone.