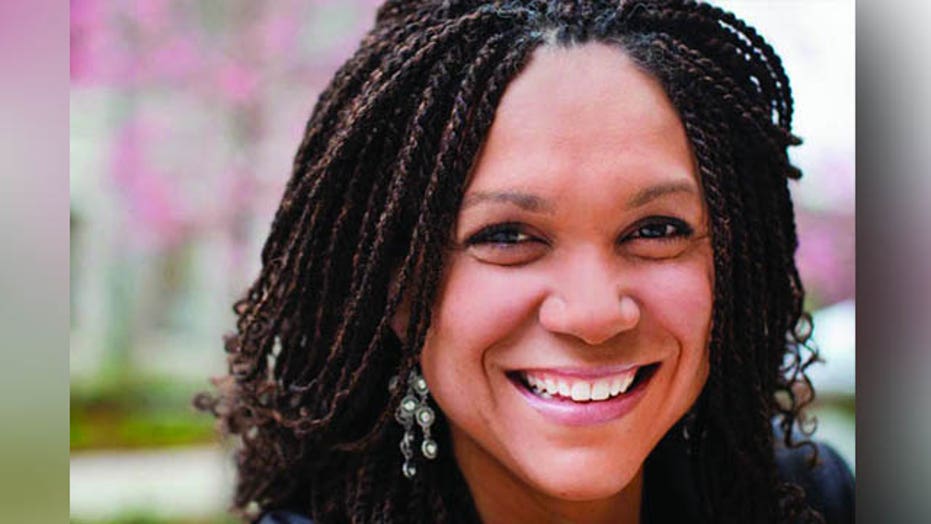 Too much speculation on MSNBC and cable news?

Warren in Utah wants to know

Is there something in the water over at 30 Rock?

Whether you love or detest MSNBC, the network has had a rough few months, and I’m wondering whether a series of embarrassing episodes is more than a coincidence.

First, this is not some sort of Fox attack on MSNBC. It does a lot of politics, and I like politics. I have friendly relations with a number of people who work there. I think “Morning Joe” does a fine job of dealing with policy issues in more than short sound bites. And MSNBC President Phil Griffin has every right to position his outfit as a liberal network, a perceived counterweight to Fox News, in search of an audience.

But has the channel developed a culture in which harsh personal attacks are encouraged, or at least tolerated?

If there is a theme to these episodes, it is a view of Republicans and conservatives as so mean-spirited, hard-hearted and clueless that just about any rhetoric against them can be justified.

Thus we had the spectacle of Martin Bashir so reviling Sarah Palin that he not only called her a “dunce” and an “idiot” but prescribed for her an old slave treatment in which he said someone should defecate in her mouth.

What was striking to me was that MSNBC did nothing but issue a tepid statement until Bashir resigned under pressure nearly three weeks later. But he had a telling line in his apology, saying that “the politics of vitriol and destruction is a miserable place to be and a miserable person to become.”

Alec Baldwin lost his short-lived MSNBC show after allegedly shouting an anti-gay slur at a photographer outside his New York apartment. Baldwin admits cursing but denies the slur, though he has used anti-gay terms when upset in the past. In this case MSNBC moved quickly against the actor, but was hiring him in the first place a good idea?

Now comes Melissa Harris-Perry and her MSNBC panel, mocking a Mitt Romney family photo because, amid a sea of white faces, Romney’s adopted black grandson was on his knee. This falls more in the category of racially insensitive jokes than personal attacks, but why shouldn’t the family be praised rather than ridiculed for the adoption? Instead a defenseless baby was made into a symbol of the GOP’s lack of diversity.

Harris-Perry later said that she herself had been born into a white Mormon family and that “without reservation or qualification, I apologize to the Romney family and to all families built on loving transracial adoptions.”

Go back a bit further and there are more transgressions. Ed Schultz apologized for calling Laura Ingraham a “right-wing slut” and was suspended for a week. Chris Hayes said he was “uncomfortable” calling fallen soldiers “heroes” because that could be seen as justifying more war. He apologized:  “As many have rightly pointed out, it's very easy for me, a TV host, to opine about the people who fight our wars, having never dodged a bullet or guarded a post or walked a mile in their boots.”

Just about everyone on television, including me, makes mistakes. And cable news can be a rough neighborhood. I’m sure some folks are at this moment scrambling to dig up incendiary comments made on Fox, which shouldn’t be difficult. I’m not crazy about pundits calling their opponents idiots and liars. But not since Glenn Beck was branding Barack Obama a “racist” with a “deep-seated hatred” of white people has anything been at the Bashir level, and that was five years ago.

MSNBC is now 85 percent opinion, according to a recent Pew study. The channel doesn’t have its own reporters and has no problem having such commentators as Rachel Maddow and Chris Matthews anchor news events, including conventions and election nights.

With so many opinions being flung around, perhaps there is subtle pressure to push the boundaries of acceptable commentary in an effort to break through the static.

Personally, I hope things settle down at MSNBC. It’s good for the country to have three healthy cable news networks and a vigorous debate that doesn’t descend into offensive bile.