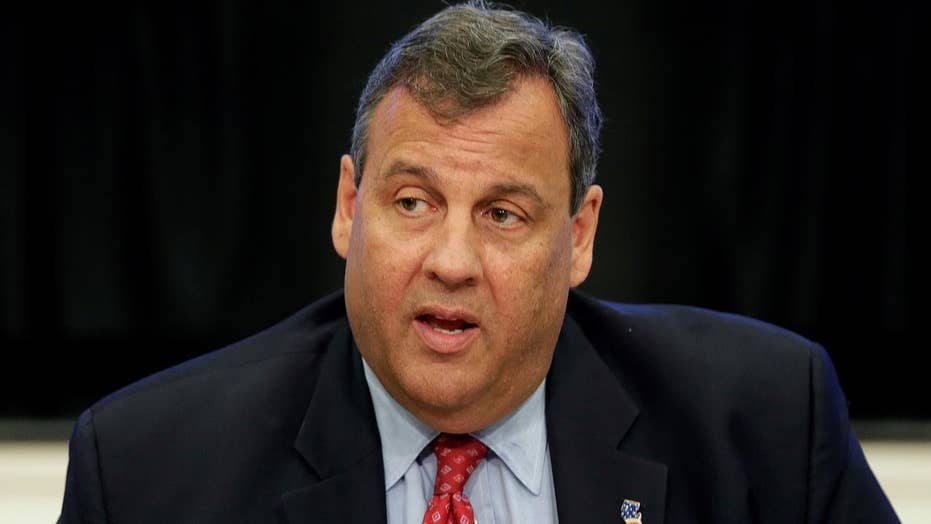 Christie's fall from grace: Where did the NJ gov. go wrong?

Deputy Attorney General Rod Rosenstein attends a briefing at the Justice Department in Washington, Friday, Aug. 4, 2017, on leaks of classified material threatening national security, one week after President Donald Trump complained that he was weak on preventing such disclosures. (AP Andrew Harnik) (AP)

“It doesn't say anything about the likelihood of indictments,” Rosenstein told “Fox News Sunday.” “It's just a tool that we use like any other tool in the course of our investigations.”

Rosenstein appointed Mueller in May to lead a federal investigation into whether the Trump campaign colluded with Russia to influence the outcome of the 2016 White House race, after Attorney General Jeff Sessions recused himself from the probe.

Rosenstein declined to comment on the specifics of the case or on whether Mueller has indeed impaneled another grand jury, in addition to one reportedly looking into the financial records of Michael Flynn.

Flynn, a retired Army lieutenant general who was a campaigner for Donald Trump, was fired as White House national security adviser after failing to fully disclose at least one conversation with a Russian official.

Rosenstein made clear Sunday that using a grand jury is an appropriate way to gather documents and to bring in witnesses to “make sure that you get their full testimony.”

Amid reports that Mueller might be going beyond the defined scope of his investigation to dive into Trump’s financial records, Rosenstein said the Justice Department doesn't engage in “fishing expeditions.”

Rosenstein also said Mueller, a former federal prosecutor and FBI director, would need special permission to pursue matters beyond the original scope of the investigation.

Christie, a former federal prosecutor, made similar comments about a grand jury’s power to issue subpoenas and gather information, while downplaying the news about Mueller purportedly having impaneled another one, reported first by The Wall Street Journal.

“The coverage about how monumental this was is just a fundamental misunderstanding of the way this process works, Christie said on CNN’s “State of the Union.”

He called Mueller’s use of such a jury “a normal step taken by a careful prosecutor who is doing a thorough investigation.” 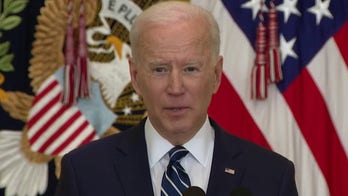 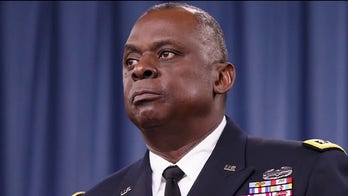