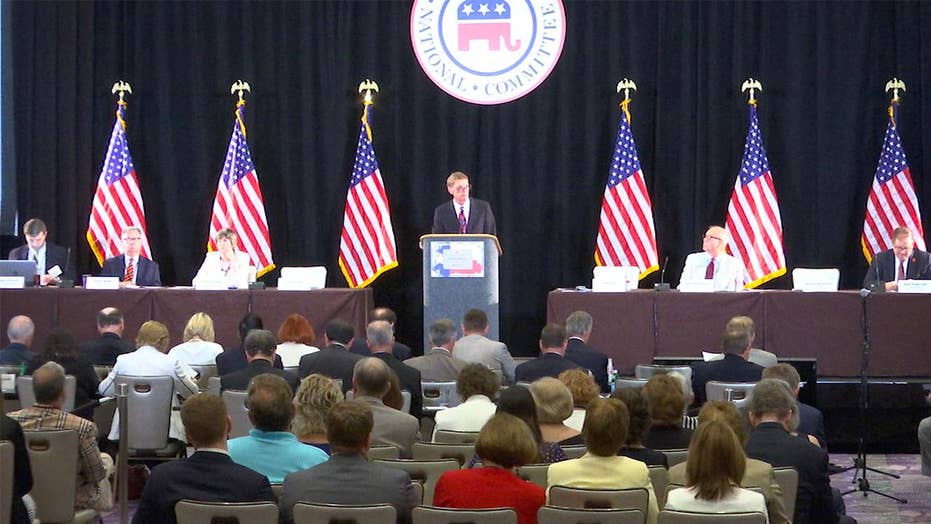 To avoid working the Republican National Convention when it comes to Charlotte, North Carolina, in 2020, some police officers are reportedly considering retiring early.

Mark Michalec, president of the Charlotte-Mecklenburg Fraternal Order of Police said the convention can be a “strain” for officers. Charlotte hosted the Democratic National Convention in 2012.

“It’s a lot of long hours, no days off, for at least a few weeks,” Michalec told WBTV.

“It’s definitely a strain. We’re not recouping as fast as we need to. That’s a major concern with the officers around here.”

He told WBTV there could be a shortage of 100 to 200 police officers in the department.

The Republican National Committee officially chose Charlotte as the site for its 2020 convention earlier this month with a unanimous vote.

“Charlotte has so much to offer, and we are excited to bring delegates to a city that has demonstrated its southern hospitality, showcased its vibrant energy, and proven that possibilities are endless,” RNC Site Selection Chairman Ron Kaufman said.

“This is our opportunity to, once again, put Charlotte in the international spotlight to demonstrate the democratic process and two-party system that we deeply value,” Lyles said.

According to WBTV, Charlotte will receive a $50 million federal grant that will help alleviate the costs of security for the event.