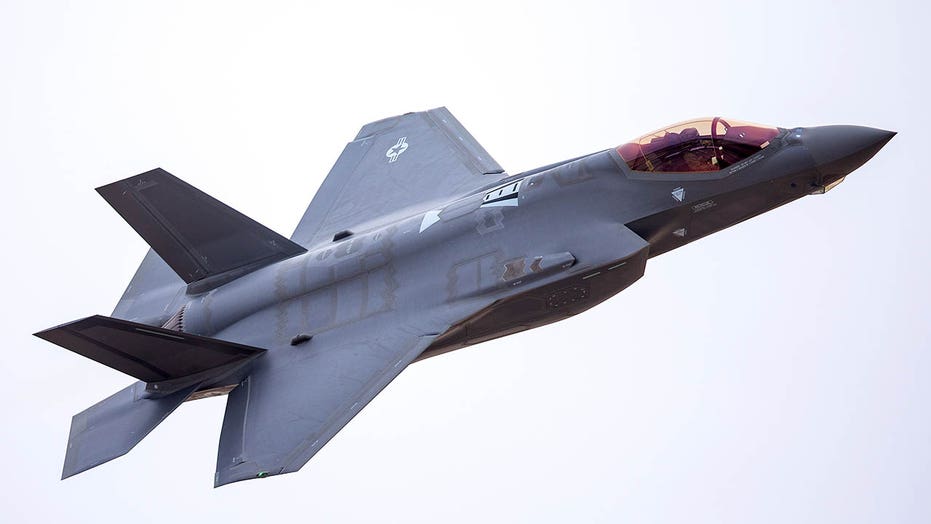 More than 100 retired military leaders sent a letter to members of Congress on Tuesday urging them not to “sacrifice funds from the F-35 program,” adding that the F-35, the military’s newest fighter jet, is “essential to countering emerging threats.”

The letter included 128 signatures from retired admirals and generals, including four former Air Force chiefs of staff and a former chief of naval operations.

It was sent on the same day that the Air Force announced it had used its variant of the F-35 aircraft in combat for the first time, taking out an Islamic State (ISIS) tunnel network and weapons cache in Iraq.

Defense News reported that according to Air Forces Central Command, Tuesday’s airstrike occurred at Wadi Ashai, in northeast Iraq. A news release from U.S. Central Command six days before said ISIS fighters “have been attempting to move munitions, equipment and personnel” to the area in order to “set conditions for their resurgence,” prompting a counteroffensive by Iraqi Security Forces.

The website reported that more information about the event, including whether the strikes were successful, was not immediately available.

The letter, sent to members of the House and Senate, said, “As former U.S. Flag Officers who have served in times of sequestration and military conflicts, we know the impact cutting costs from vital programs has on defense readiness.

“With China and Russia aggressively ramping up efforts to improve and modernize weapons, maintaining air superiority is essential to countering emerging threats both at home and abroad.”

The letter said the U.S. must “advance both capacity and capability of our fighter force with continued procurement of the world’s most advanced fighter, the F-35 Lightning II,” in order to maintain “a competitive edge in the skies.”

According to Defense News, the F-35 program has been threatened by cost and schedule overruns since its start about two decades ago, and the Government Accountability Office estimates that the program will cost more than $1 trillion.

“As the only 5th-generation aircraft in production, the F-35 ensures air advantage over emerging peer adversaries through cutting-edge technologies,” the letter said.

“It is with the nation’s security interest in mind that we join the nearly 130 U.S. House and Senate Congressional members to request that the Congress increase the procurement rate of the F-35 within the Fiscal Year 2020 defense authorization and appropriations.”

The letter went on to say, “It is essential that our Congress does not sacrifice funds from the F-35 program in favor of new 4th generation, legacy fighter programs with little operational relevance in a near peer conflict.”

Senate Armed Services Committee Chairman James Inhofe, R-Okla., “has been and continues to be very supportive of the F-35 program. As he’s said before, he’d like to see the U.S. military increase the number of fifth-generation aircraft in our fleet, including nearly tripling the number of F-35s by 2024, to maintain our air superiority,” a spokesperson told Fox News.

Neither the House Armed Services Committee nor the House and Senate Appropriations Subcommittees on Defense responded to Fox News' requests for comment.