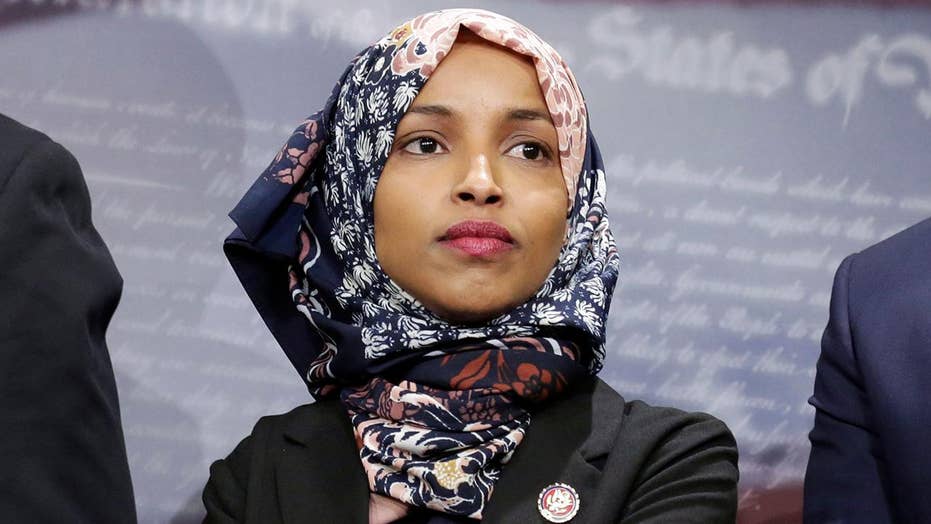 Rep. Ilhan Omar, D-Minn., has asked Minnesota Attorney General Keith Ellison to investigate USA Powerlifting over a decision to bar transgender women from competition because testosterone is used in transitioning.

In a letter sent to Ellison in late January, Omar said her request was spurred on by USA Powerlifting’s decision to deny the application of JayCee Cooper, a trans woman, to compete in a Minnesota event.

“I urge you to reconsider this discriminatory, unscientific policy and follow the example of the International Olympic Committee,” Omar wrote. “The myth that trans women have a ‘direct competitive advantage’ is not supported by medical science, and it continues to stoke fear and violence against one of the most at-risk communities in the world.”

As of 2015, IOC guidelines require biologically born men who identify as transgender to block certain amounts of natural testosterone, but no longer require gender reassignment surgery in order to compete with one gender or the other.

Cooper took to Instagram to post a photo of Omar’s letter and thank the freshman lawmaker for her support.

“No one deserves to be excluded because of who they are,” Cooper said. “Their policy, and how I’m being treated. IS NOT OKAY. The time for trans inclusion is NOW.”

In its statement defending the move, USA Powerlifting said the organization is “not a fit for every athlete and for every medical condition or situation” and added that, following the medical policies adopted by the International Powerlifting Federation, it does not permit the use of “testosterone or other androgens, commonly used to assist in transition from female to male.”

USA Powerlifting said the decision was made in part due to the “potential advantage in strength sports” that men generally have over women. 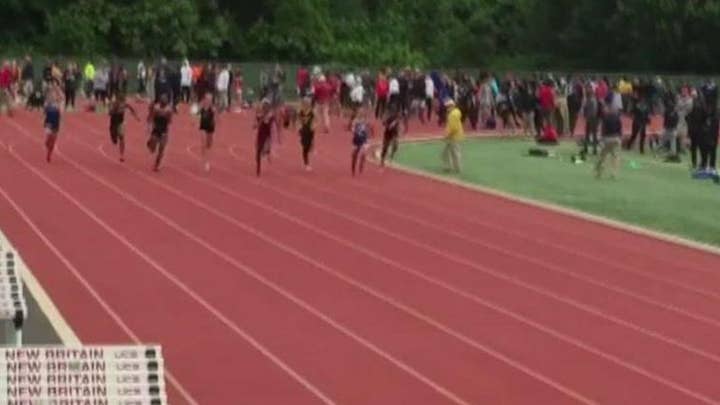 "Through analysis the impact of maturation in the presence naturally occurring androgens as the level necessary for male development, significant advantages are had, including, but not limited to, increased body and muscle mass, bone density, bone structure, and connective tissue," the statement declared. "These advantages are not eliminated by reduction of serum androgens such as testosterone yielding a potential advantage in strength sports such as powerlifting."

Cooper, who can still compete in small local events, is not the first trans athlete to be criticized for having an alleged unfair advantage.

Last October, an American bronze medalist who lost a world championship cycling race to a transgender woman from Canada called the results as unfair.

In June, a transgender high school student, born a male, dominated female competition in 100- and 200-meter dashes in a Connecticut state track-and-field championship, triggering a backlash from parents.