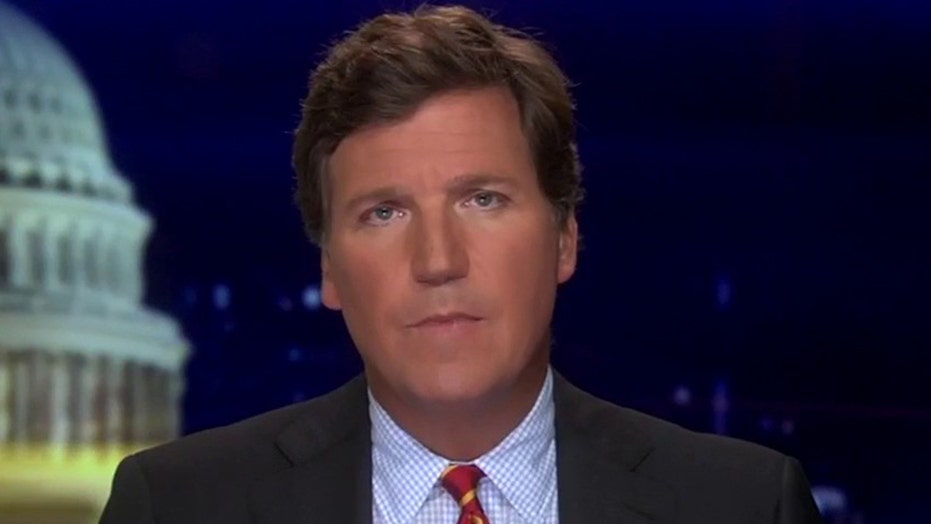 Rep. Matt Gaetz of Florida took aim at GOP colleague Sen. Richard Burr of North Carolina after he and other lawmakers were swept up in controversy after it was discovered that they had sold millions of dollars in stock ahead of the market crash during the coronavirus outbreak.

A report last week alleged Burr "sold off a significant percentage of his stocks, unloading between $582,029 and $1.56 million of his holdings on Feb. 13 in 29 separate transactions" in filings listed in the U.S. Senate Financial Disclosures website as he was regularly being briefed on the rising threat of the virus.

Burr, the chairman of the Senate Intelligence Committee as well as a member of the Senate Health Committee, has had numerous closed-door briefings on the spread of the coronavirus overseas weeks before a national emergency was declared in the U.S.

Gaetz blasted the chairman on social media, invoking the controversy that drove Rep. Katie Hill, D-Calif., out of office.

"@KatieHill4CA gets run out of Congress for screwing a campaign staffer absent any complaint. @SenatorBurr stays as Intelligence Chairman after screwing all Americans by falsely reassuring us w opeds on #COVID while he dumped his stock portfolio early. This is not fair," Gaetz tweeted.

Burr's office did not immediately respond to Fox News' request for comment.

Last fall, Hill resigned from Congress after it was discovered that she was involved in a "throuple," or a three-person couple, with her then-estranged husband and a campaign staffer. She was also accused of having an affair with a congressional aide, which had sparked an investigation by the House Ethics Committee. Hill acknowledged that she had relations with her campaign staffer but denied she was romantically involved with a congressional aide.