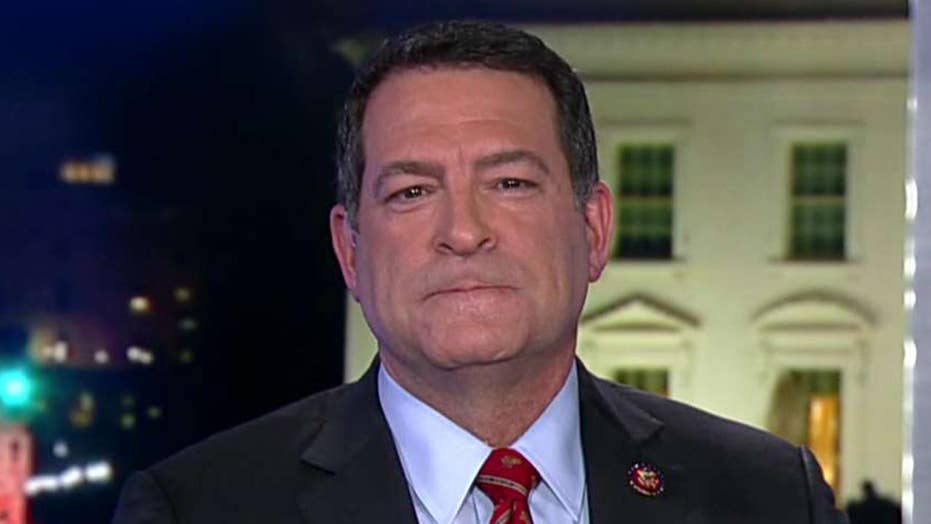 Rep. Green: They best Democrats have is a guy that lied to Congress

“The Democrats are trying to begin an impeachment process. They started with a fake dossier to get an FBI investigation going and now they’re starting with a fake witness to get the impeachment going,” Green, R-Tenn., told Fox News “Tucker Carlson Tonight.” 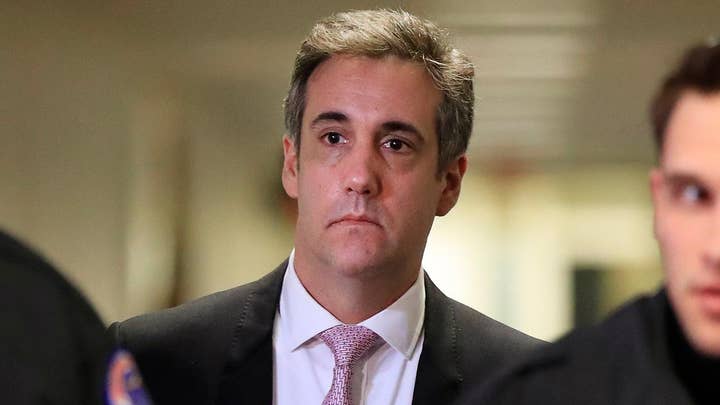 “I’ve had many people contact me over the years. I have no reason to believe that that tape exists,” Cohen said at the hearing.

Cohen also addressed rumors of secret abortions and love-child claims saying he had no knowledge of them.

“The real story is what he didn’t say today,” Green told Tucker Carlson. 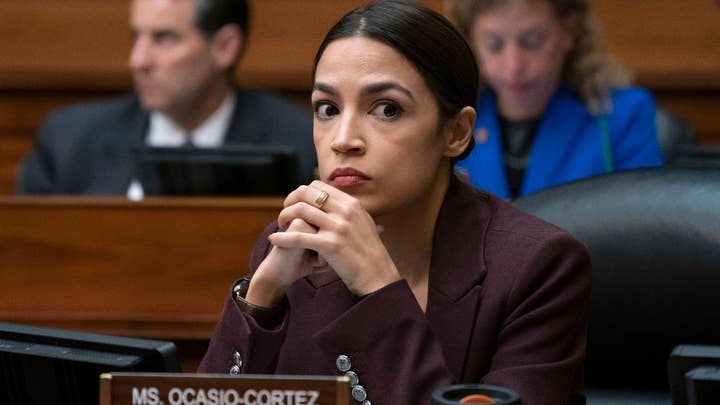 “This is the best they got.  This is their star witness. A guy who lied on his bank loans, a guy who lied five times to the IRS, lied to Congress,” Green, who attended the hearings, told Carlson.

Green also addressed Trump’s reported payout to adult-film star Stormy Daniels in order to keep her quiet about an affair.

“Let’s say you’re having an extramarital affair, as many members of Congress do as you know, and your girlfriend tries to extort money from you. ‘I’m going to tell people unless you pay me.’ And you pay her. Is it a crime to crumble in the face of an extortion plot?” Carlson asked Green.

“Actually there are a lot of debates out there. Most people don’t think it was a crime and most people think that Michael Cohen probably didn’t need to plea to that,” Green responded.

Cohen is set to testify before the House Intelligence Committee Thursday behind closed doors. 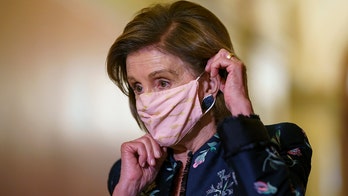 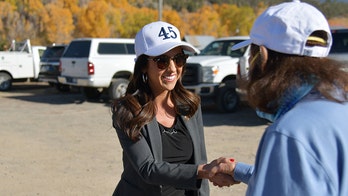