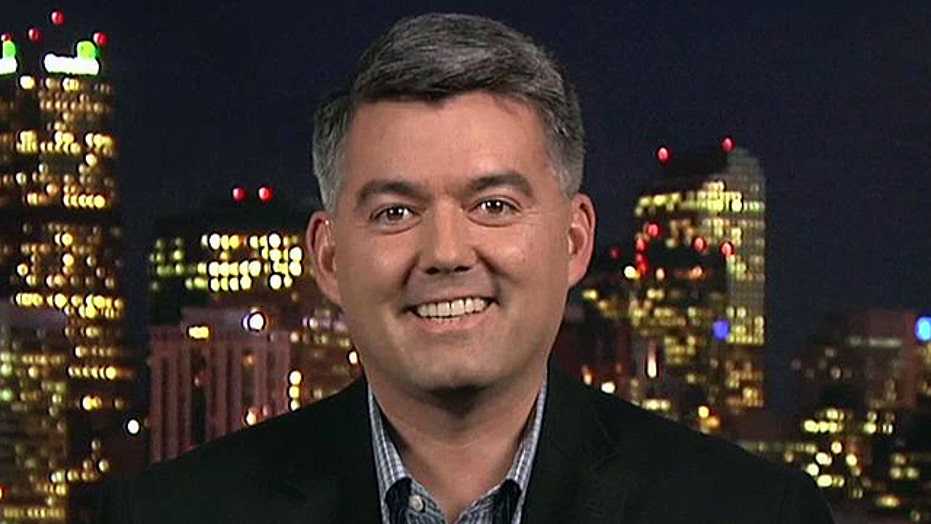 Colo. lawmaker's office under fire for bullying over ObamaCare cancellations

Udall, a Democrat, is under fire following reports that his staff pressured the Colorado Division of Insurance to walk back its claims that 250,000 people in the state had their health insurance canceled due to the health care law.

Gardner, R-Colo., said on “The Kelly File” that emails in which an insurance agency employee said the workers were “standing strong” indicate they were receiving hostile inquiries from Udall's staff.

“This was clearly an attempt to use an office, to use a staff to pressure a public policy maker into changing the numbers of people who’ve had their insurance cancelled,” he said. “I think it raises a big question about the abuse of power.”

Gardner says he thinks it’s clear why Udall is worried about the cancellation numbers:  he voted for ObamaCare.

“I understand why he is concerned that this could hurt his re-election in 2014,” he said.