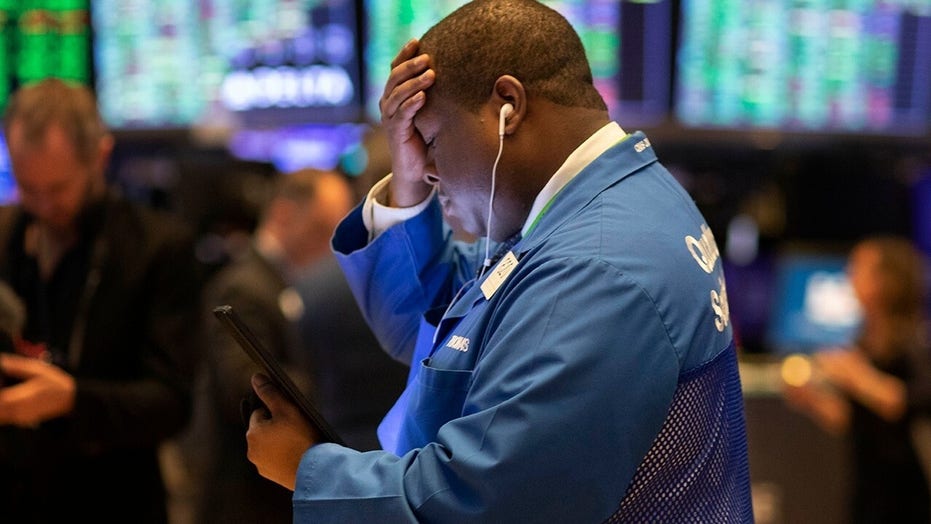 Fox Business host Stuart Varney believes a recession is on the way.

Ray Dalio, the billionaire founder of hedge fund behemoth Bridgewater Associates, sounded the alarm Thursday over the coronavirus crisis and said U.S. corporations will lose up to $4 trillion and President Trump needs to dramatically increase his stimulus plan.

Dalio’s comments come a day after Bill Ackman, another billionaire investor, called on the president to shut down the country for 30 days or “America will end as we know it.”

Few people understand the global economy like Dalio. He told CNBC that the coronavirus crisis is something not seen “in our lifetime.” He said there will be some who suffer “very big losses” and in order to soften the blow, the federal government needs to spend more money. “A lot more money.” 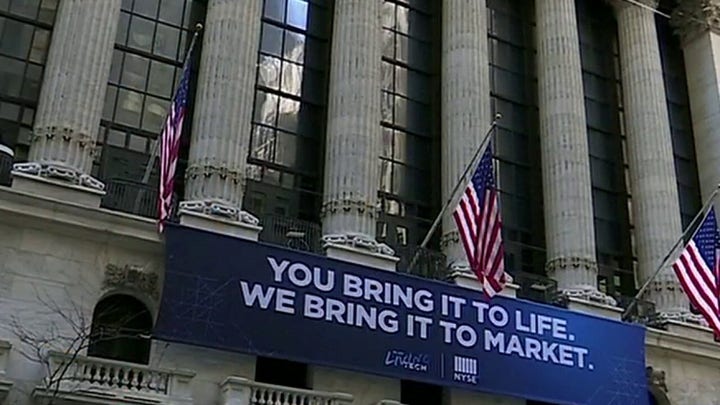 The GOP leader’s effort builds on Trump’s request for Congress to “go big” as lawmakers race to craft a $1 trillion economic aid and stimulus package amid the pandemic crisis and nationwide shutdown that’s hurtling the country toward a likely recession.

Dalio said the stimulus package should be, minimum, $1.5 trillion to $2 trillion.

The Federal Reserve put in motion two emergency lending programs Tuesday that were last deployed in response to the 2008 financial crisis, aiming to ease the flow of credit to businesses and households struggling amid the viral outbreak.