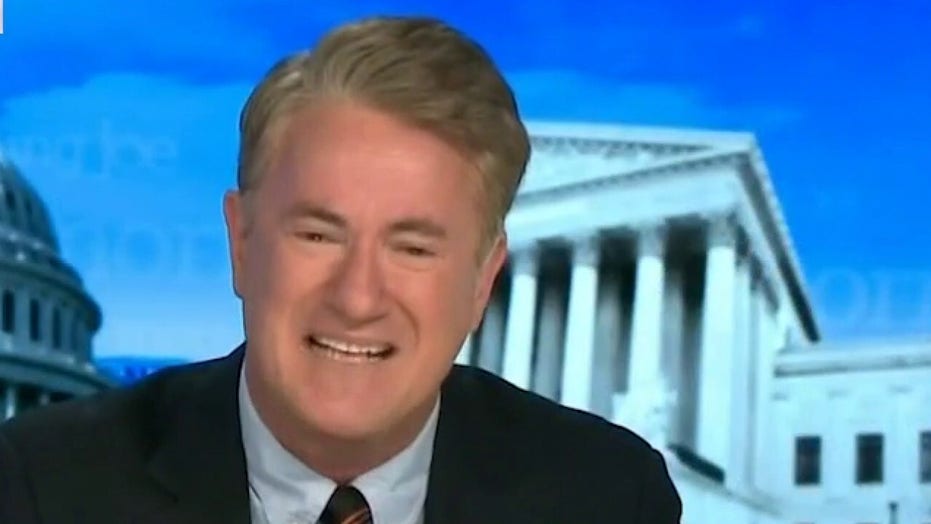 Paul told "The Story" that Scarborough sounded "deranged" as he accused Paul, Ron Johnson of Wisconsin, Marco Rubio of Florida and Josh Hawley of Missouri by name of being more concerned about "Senate procedure" than whether or not Trump incited political violence.

"Call them by their name," Scarborough added. "You're out of your mind and you're not a conservative."

Paul told "The Story" host Trace Gallager that if "anybody has 'forgotten' they're a conservative, it's Joe Scarborough."

"I stood up and opposed [Trump's] position on the Electoral College. I did vote to seat the electors. I thought the argument was wrong. I made that argument," Paul continued. "Joe Scarborough is so unhinged now and so much a hater of all Republicans and things conservative that he doesn't listen to the issues."

Scarborough, a staunch critic of the Trump-era GOP,  memorably tweeted in 2019 that he wanted Jesus Christ to forgive him for being a Republican

Paul added that the "Morning Joe" host "has surrounded himself with sycophants" and is no longer as fair-minded as he used to be.

The Republican noted that Scarborough made no mention of the fact that now-Vice President Kamala Harris donated to a bail fund for Black Lives Matter rioters or a Bernie Sanders supporter carried out an assassination attempt targeting congressional Republicans in June 2017.

"Not one time have we said ... that you should impeach Kamala Harris or impeach Bernie Sanders because we're much more fair-minded people," Paul said. "I'll let the public decide who is right on that." 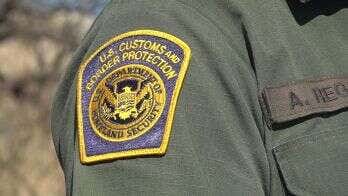 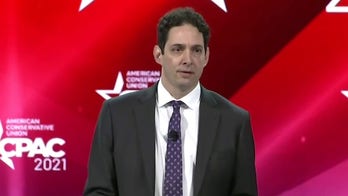