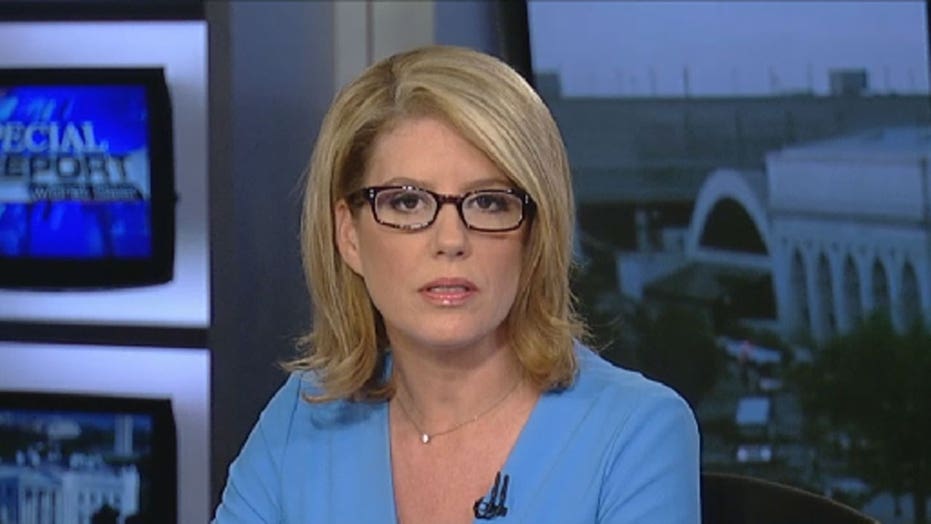 Powers: Clinton will be the nominee

Powers: Clinton will be the democratic presidential nominee

Kirsten Powers told viewers Thursday on "Special Report with Bret Baier" that Democratic presidential frontrunner Hillary Clinton will be the party’s nominee-- adding that rival Bernie Sanders will "make life difficult" for the former secretary of state between now and the party's convention.

Sanders has shown no signs he plans to quit the race, vowing instead to keep his campaign alive all the way through the DNC convention in Philadelphia in July.

“The race has basically been over in terms of delegates [for some time],” Powers, a Fox News contributor and former Clinton-Gore presidential transition team member, said.

“[Sanders] wants to stay until the convention, and he’s going to make life difficult for her.”

Powers also said she doubted Sanders’ belief that there is still time for his campaign to flip superdelegates in his favor-- some of whom pledged their support to Clinton before Sanders even announced his candidacy: “He’s not going to overcome her in delegates,” she said.