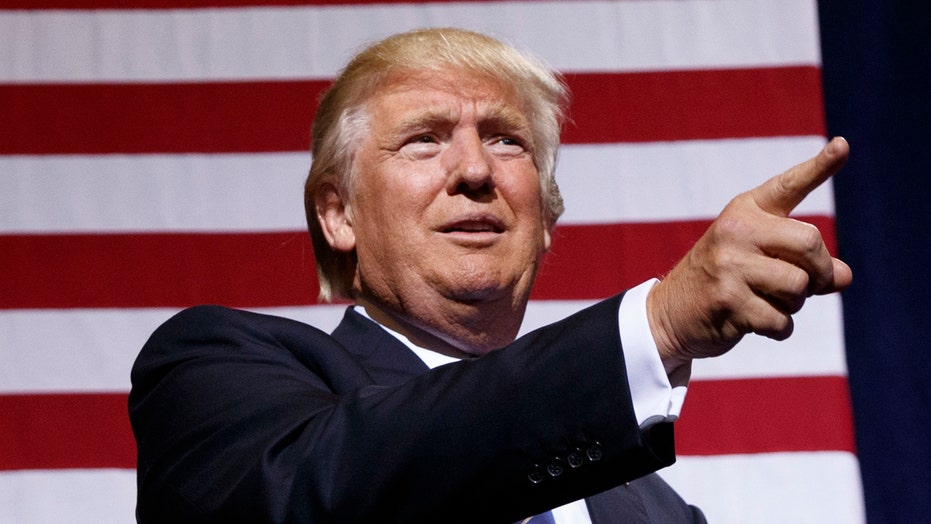 Trump doubles down on border wall during Mexico visit

Despite his electoral victory, a majority of Americans do not support President-elect Donald Trump’s campaign promises to overturn Roe v. Wade, build a border wall with Mexico or cut off the path to citizenship for undocumented workers, according to a new Quinnipiac University poll.

“Two of President-elect Donald Trump’s signature campaign mantras get hearty thumbs down,” Tim Malloy, assistant director of the Quinnipiac University poll, said. “Voters to Trump: No way on reversing Roe v Wade and not a chance on building that wall.”

When it comes to immigration, 55 percent of those polled oppose building a wall along the Mexican border. Sixty percent also say they support a path to citizenship. Another 12 percent of American voters say illegal immigrants should be allowed to stay in the country but not become citizens, while 25 percent say they should be deported.

An overwhelming 76 percent said prejudice against minority groups is a somewhat serious-to-serious problem. Forty-three percent have expressed concern about more discrimination and violence against minorities following the election.

A total of 68 percent of Americans voters said they were “very concerned” or “somewhat concerned” about climate change and say that Trump should not remove regulations in place intended to fight climate change.

In an open-ended question, allowing for any answer, 24 percent of voters said Trump’s first priority should be the economy.

The Quinnipiac University survey of 1,071 voters was conducted Nov. 17-20 and has a margin of error of plus or minus 3 percentage points.