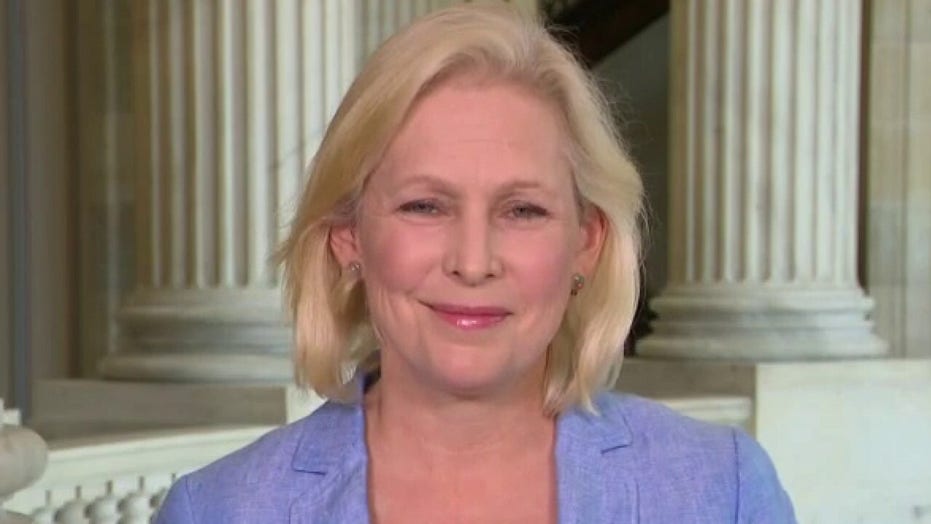 The Defense Department said late Monday that there is “no corroborating evidence” to support the explosive New York Times report last week that said the Russian military offered bounties to Taliban-linked militants to kill U.S. troops in Afghanistan.

The report sent shock waves through Washington and prompted President Trump to outright deny knowing anything about the intel cited in the report.

“To date, DOD has no corroborating evidence to validate the recent allegations found in open-source reports. Regardless, we always take the safety and security of our forces in Afghanistan—and around the world—most seriously and therefore continuously adopt measures to prevent harm from potential threats,” Jonathan  Hoffman, the chief Pentagon spokesman, said in a statement.

Despite the Pentagon statement, the picture remains murky.

Fox News reported earlier Monday that multiple intelligence threat streams indicated Russian intelligence operatives did offer bounties to Taliban-linked militants to kill U.S. troops -- but while the National Security Council met recently to come up with a number of responses, it did not brief President Trump.

A senior U.S. official who has been briefed on the matter said that the information the NSC received was based on “several streams of intelligence of concern” with some of it being contradictory and some open to interpretation.

A military source said there was a raid in Afghanistan early this year that found a large amount of cash, and a fighter said in a subsequent interrogation the money came from Russia -- but it was not easily verified. Further, it was not a piece of intelligence that made its way into briefings for senior leaders at the Pentagon.

U.S. officials are now concerned that, because of the leaked story, Russia will try to cover its tracks on this so-called bounty scheme. Further, the Russians and other actors including the Iranians have been interfering in Afghanistan for some time in an effort to harm U.S. interests, Fox News is told. 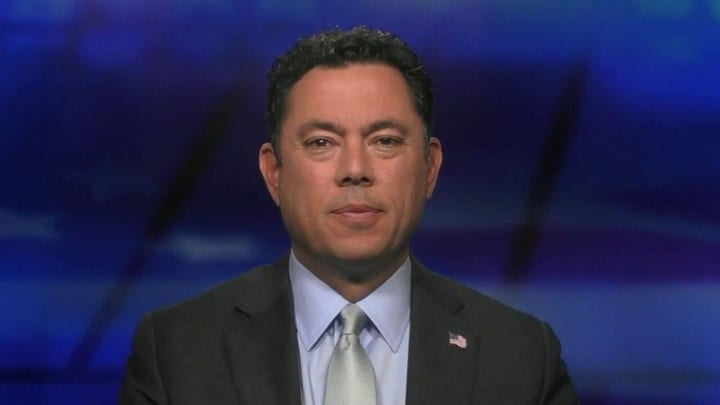 Robert O’Brien, the national security adviser, said in a statement that since the allegations in the report were not verified by the intelligence community, Trump has not been briefed on the matter.

“Nevertheless, the administration, including the National Security Council staff, have been preparing should the situation warrant action,” he said. He said that Trump’s top priority is the security of Americans and the safety of the men and women who serve in the military.

Rep. Michael McCaul, the ranking member of the House Foreign Affairs Committee, and Rep. Adam Kinzinger were in the briefing led by Director of National Intelligence John Ratcliffe, White House chief of staff Mark Meadows and national security adviser Robert O'Brien. McCaul and Kinzinger said in a statement that lawmakers were told "there is an ongoing review to determine the accuracy of these reports."

"If the intelligence review process verifies the reports, we strongly encourage the Administration to take swift and serious action to hold the Putin regime accountable," they said.

The White House has maintained that neither Trump nor Vice President Mike Pence was briefed on such intelligence. “This does not speak to the merit of the alleged intelligence but to the inaccuracy of the New York Times story erroneously suggesting that President Trump was briefed on this matter,” press secretary Kayleigh McEnany said in a statement.

A White House official told Fox News on Monday that Trump has now been briefed on the issue. It’s unclear exactly when this briefing took place, but the official says it took place sometime “after the NY Times reported on unverified intelligence.”

The statement is at odds with the White House, which insisted that Trump has still not been briefed.

Thomas Joscelyn, a senior fellow at the Foundation for Defense of Democracies, a think tank, told the Wall Street Journal that “Moscow’s willingness to embrace the Taliban openly and publicaly dates back several years” and he would not be surprised if there is truth to the report.