An ambulance was used to transport the explosive.

The Defense Department has told its inspector general overseeing the reconstruction of Afghanistan to hide what used to be public data on how much of the country is controlled by insurgent groups, the watchdog said in a report published Tuesday.

John Sopko, special inspector general for Afghanistan reconstruction (SIGAR), called the policy change "troubling for a number of reasons, not least of which is that this is the first time SIGAR has been specifically instructed not to release information marked 'unclassified' to the American taxpayer."

The Pentagon responded to the report by blaming “human error” for the restrictions.

"In the most recent report, SIGAR indicated that Resolute Support restricted the public release of unclassified district, population and land-area control data that had been provided previously,” Capt. Tom Gresback, a spokesman for U.S. and allied forces in Afghanistan, said in a statement. 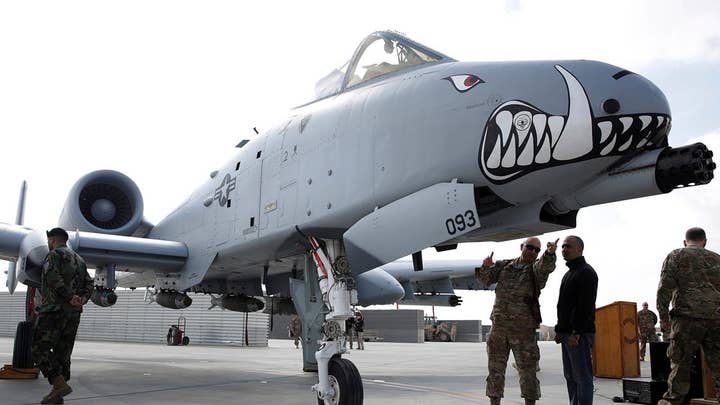 “It was NOT the intent of Resolute Support to withhold or classify information which was available in prior reports. A human error in labeling occurred. The classification system, because it incorporates both a NATO and U.S. nomenclature, can be challenging, and a mistake was made. The data is not classified and there was no intent to withhold it unnecessarily.”

Since January 2016, SIGAR's quarterly reports have included tallies on how many of Afghanistan's 407 districts are controlled by the NATO-backed government. According to the most recent figures, published Oct. 30, just 231 of those districts (56.8 percent) were controlled or influenced by the Afghan government. 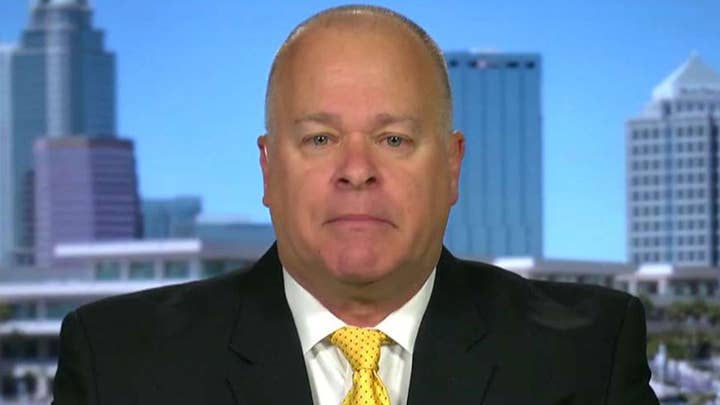 In the introduction to his latest report, Sopko wrote that "the number of districts controlled or influenced by the Afghan government had been one of the last remaining publicly available indicators for members of Congress ... and for the American public of how the 16-yearlong U.S. effort to secure Afghanistan is faring."

The report was published amid a wave of violence in Afghanistan's capital, Kabul, that has been unleashed by the Taliban and its rival, ISIS. On Monday, ISIS militants attacked soldiers guarding a military academy, killing at least 11 troops and wounding 16 others.

On Saturday, a Taliban attacker drove an ambulance filled with explosives into the heart of the city, killing at least 103 people and wounding as many as 235.

The Taliban also claimed an attack a week earlier in which militants stormed a luxury hotel in Kabul, killing 22 people, including 14 foreigners, and setting off a 13-hour battle with security forces.

The Taliban have been waging an insurgency since they were driven from power by U.S. and Afghan forces in 2001 after the Sept. 11 attacks. They say they are open to direct peace talks with the United States, something Washington has long rejected.

The ISIS affiliate in Afghanistan emerged in 2014, as the U.S. and NATO were winding down their combat mission and around the time that ISIS declared its self-styled caliphate, headquartered in Syria and Iraq. Its followers have clashed with both Afghan forces and the Taliban.

The recent wave of violence in Afghanistan has unfolded after the Trump administration suspended nearly $900 million in counter-terrorism aid to Pakistan earlier this month. The Pentagon had accused Islamabad of not doing enough to reign in the Haqqani network and Afghan Taliban.