U.S. Vice President Mike Pence walks with his wife Karen as they exit Air Force Two upon landing at Yokota Air Base in Fussa on the outskirts of Tokyo Monday, Nov. 12, 2018. Pence has arrived in Tokyo on an overnight visit to discuss North Korea and other issues with Japanese officials before heading to two regional summits. (AP Photo/Eugene Hoshiko)

Pence came to the Second Lady's defense after it was announced she would be teaching art part-time at Immanuel Christian School in Springfield, Virginia earlier this week. LGBT activists immediately started targeting her and the school for adhering to Christian beliefs.

"We’ll let the critics roll off our back," Pence tweeted Thursday night. "But the criticism of Christian education in America must stop." 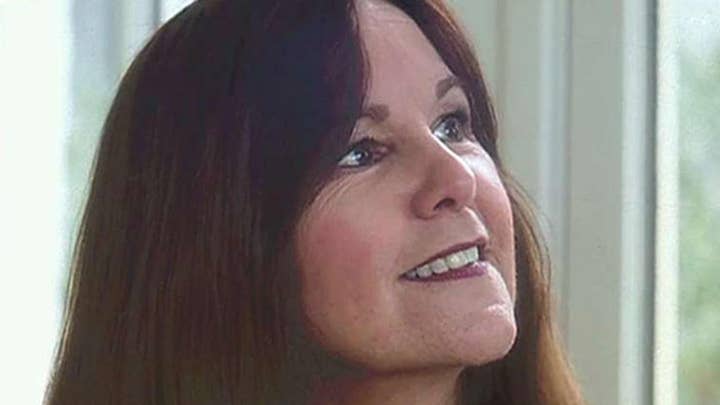 Several groups, including the NOH8 Campaign, the Human Rights Campaign, and The Trevor Project, were upset because the school requires employees to pledge they believe marriage is monogamous and heterosexual and they won’t engage in “homosexual or lesbian sexual activity” or adopt or promote “transgender identity," as well as an agreement that the school can deny admission or remove a student whose behavior is "in opposition to the biblical lifestyle the school teaches."

"Karen and I have been in and around public life for almost two decades, so to be honest with you, we're used to the criticism, but the attacks on Christian education by the mainstream media have got to stop," Pence told "Washington Watch with Tony Perkins" Thursday night. 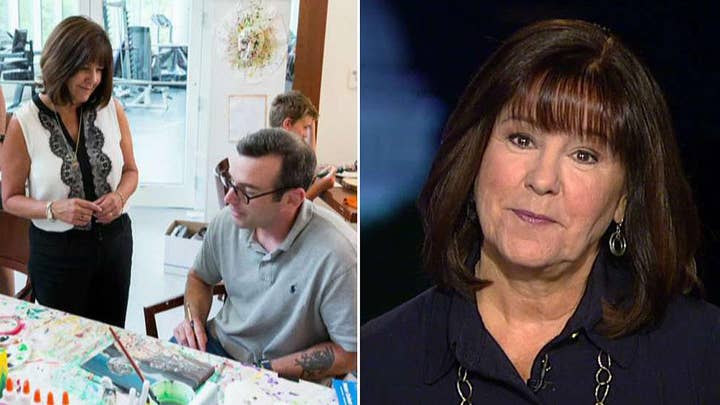 He characterized the criticism as an attack on the First Amendment.

The vice president also called out the media for its lack of coverage of the annual March for Life taking place Friday in the nation's capital.

Pence told Perkins participating in the March for Life has been one of his favorite memories, especially alongside President Trump, "the most pro-life president in history."