Vice President Mike Pence on Saturday said the U.S. was engaging in a “whole of America” approach in response to the coronavirus, as he met with cruise line executives and port directors in Florida to discuss if any additional measures need to be taken.

“President Trump has no higher priority than the health and safety and well-being of the American people,” Pence said, sitting alongside Acting Homeland Security Secretary Chad Wolf and Florida Gov. Ron DeSantis. “It’s the reason why, from the first advent of the coronavirus in America, the president launched a whole of government approach, but as evidenced here today it’s not just a whole of government approach... but it’s really a whole of America approach.”

Pence said that the industry had found itself at the "center" of America's response to the crisis. He also said efforts were underway to bring the Grand Princess to shore, which has more than 3,500 passengers aboard and has been held off the California coast. Twenty-one people have tested positive for the virus on the ship, and Pence said Saturday that all passengers will be tested and those who have the virus will be quarantined.

Pence said the administration has also met with the pharmaceutical industry, nursing home leaders, commercial laboratories and others in an effort to stem the spread of the global virus in America.

“I speak for President Trump when I say we couldn't be more grateful with the spirit of cooperation from all the American businesses that we’ve engaged and their desire to put the health of America first,” he said.

Pence’s remarks come as health officials reported that two people in Florida who tested positive for the virus have died -- making them the first known fatalities outside of California and Washington state.

FLA SEN. RICK SCOTT: WE NEED TO HAVE A CONVERSATION WITH THE CRUISE INDUSTRY 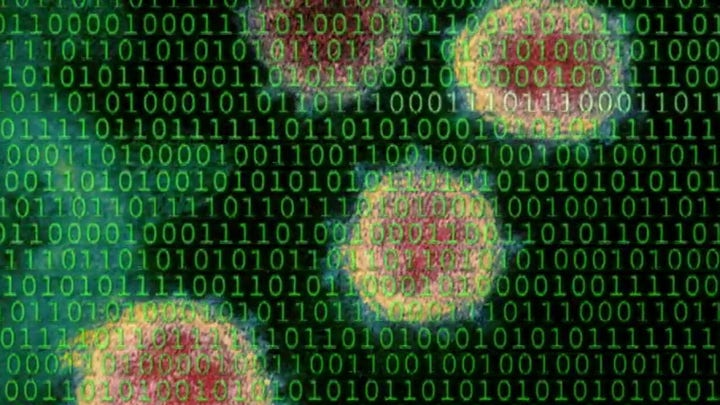 The announcement raised the U.S. death toll from the coronavirus strain to at least 16, including 13 in the state of Washington and one in California, with at least 253 confirmed cases across the country.

One of the Floridian deaths was a man with underlying health issues in Santa Rosa County in Florida's Panhandle and the other was an elderly person in Lee County, in the Fort Myers area.

In his remarks, Pence highlighted the actions the Trump administration has taken, including declaring a public health emergency, suspending travel from China and now screening 100 percent of all of those who take direct flights from Italy and South Korea. He also praised the “yeoman’s work” by Health and Human Services in expanding testing for the virus.

Trump signed an $8.3 billion spending bill this week, significantly higher than the $2.5 billion the administration had initially requested from Congress.

Pence also emphasized that for most Americans, the risk remains low -- noting that the risk is higher for the elderly who already have serious underlying health issues.

“The risk of contracting the coronavirus for the average American remains low,” he said. “That being said, we are going to continue to lean into this effort, to call on industry, to call on every agency of government to deal with it.”