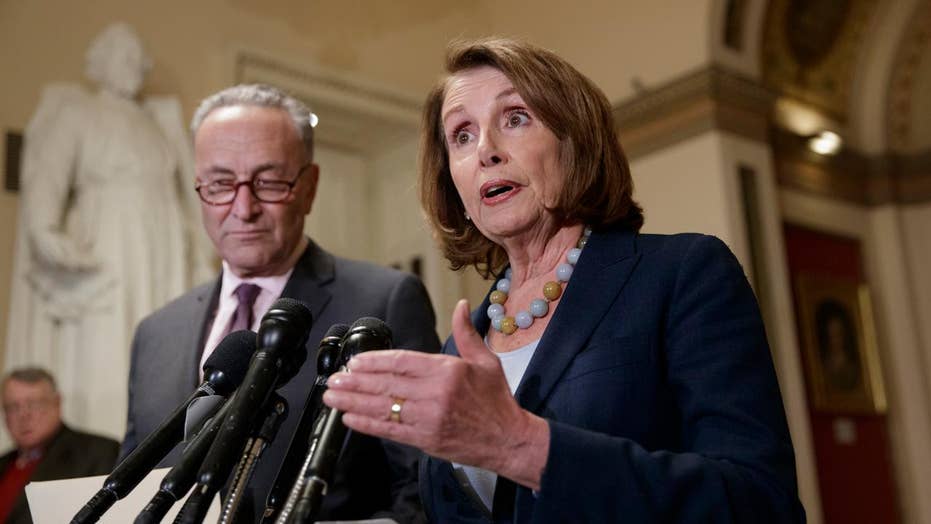 A rebel group of Democrats in the U.S. House is pushing a petition to change party rules for electing their speaker -- in what is viewed as a bid to stop current House Minority Leader Nancy Pelosi from regaining her former role.

At least 10 anti-Pelosi Democrats have signed a letter addressed to Caucus Chair Joe Crowley that seeks to change the rules on how the Democratic candidate for the speaker of the House is elected, the Atlantic magazine reported.

Currently, a nominee needs to receive just the majority of the votes from the Democratic caucus to be put forward as a candidate to the whole U.S. House for a vote. This gives leeway for Democrats running in red states as they can distance themselves from the California Democrat and even vote against her without actually stopping her bid. 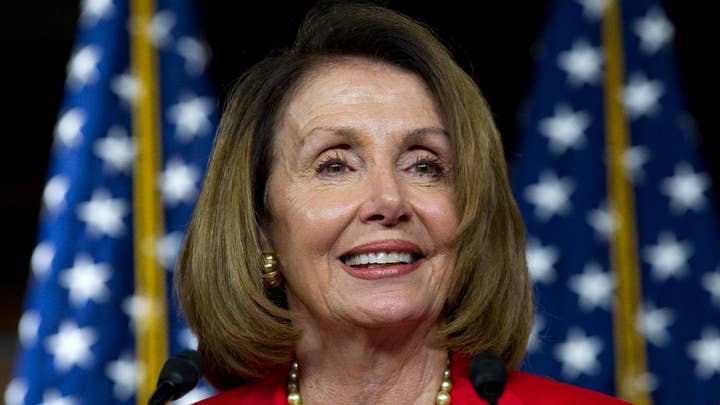 As lawmakers vote according to their party lines, the caucus’ approved nominee always takes the top position in the lower chamber, assuming the Democratic Party has the most seats.

The letter was reportedly delivered by U.S. Reps. Ed Perlmutter of Colorado and Kathleen Rice of New York, the magazine reported.

DEM REVOLT AGAINST PELOSI GROWS, AMID FEARS HER SHADOW COULD CAST PALL OVER MIDTERM HOPES

The potential rule change will be voted on next week and, if passed, would make it considerably more difficult for Pelosi to get the votes with the potential influx of newly elected anti-establishment Democrats who stated that they won’t throw their support behind Pelosi’s bid for leadership. 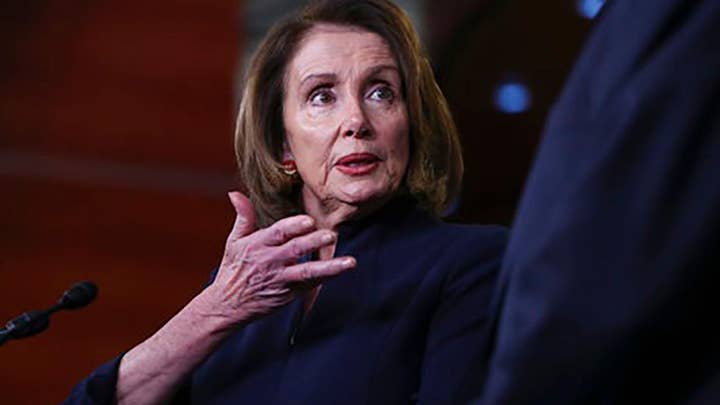 One of those newcomers could be Alexandria Ocasio-Cortez, the 28-year-old democratic socialist candidate who ousted Crowley in New York's June primary.

According to some counts, at least 27 Democratic House candidates won’t commit to supporting to Pelosi, 78, who previously served as speaker from January 2007 to January 2011.

Other counts put the number to over 50 Democratic candidates and incumbents who would prefer to see a different speaker than Pelosi.

Despite the efforts to push through the new rules, many believe the change is destined to fail as there’s no member in the Democratic caucus who would receive the required 218 votes in order to be put forward as the next speaker of the House.

Even those who seek to dethrone Pelosi, according to the Atlantic, are fearful of supporting the motion as they would risk alienating pro-Pelosi Democrats whose votes will be needed to approve another candidate.