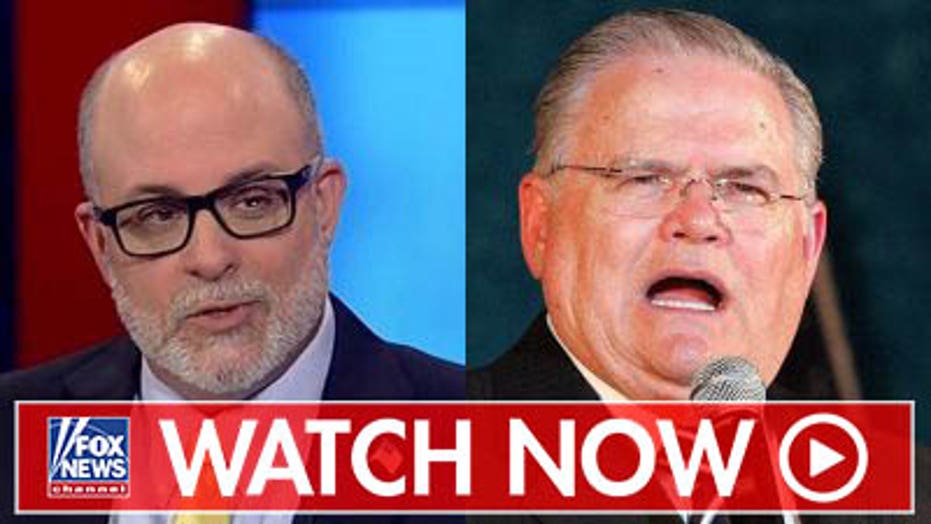 Figures in government and media are trying to secularize American culture, which will lead the country away from its founding Judeo-Christian principles, according to Pastor John Hagee.

When the Pilgrims landed in today's New England, they made a promise to God that what became the United States would be a righteous nation based on morality, Hagee said in an interview airing Sunday on "Life, Liberty and Levin."

JOHN HAGEE: ANTI-SEMITISM HAS BEEN DANGEROUSLY REBRANDED -- AND IT'S NOT JUST A JEWISH PROBLEM

The relative lack of focus on Evangelicals by the media is, "indicative of the fact that America is slipping from its moral foundations of faith and Bible principles into secularism," the pastor said. "The further into secularism you go, the further away from the Word of God you go."

"And when you're away from the Word of God, you are away from God," Hagee went on. "So, they're out there swimming in an ocean of their own ego -- their opinions, their secular humanist concepts."

Hagee, founder and senior pastor at Cornerstone Church in San Antonio, Texas, claimed that what he sees as the shift from righteous leadership toward secularism will destroy the vision of the Founding Fathers.

Host Mark Levin added, “It's rarely taught, I guess, in our government public schools these days.”

Hagee agreed, adding: “When our Pilgrims landed, they made a covenant with God that this nation would be a nation that served the Lord.”

"And our Founding Fathers, when they put the Constitution together, remembered the principles of the Word of God."

Hagee claimed the United States has strayed from that form and must return to a righteous path in order to continue to prosper.

"Our nation today is getting away from anything that looks like righteousness," he said. "... Our country is going the other direction full-speed and it is paying an awesome price -- and that price has just begun." 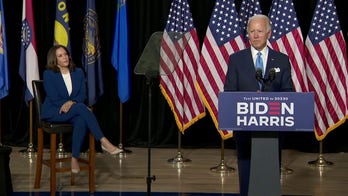