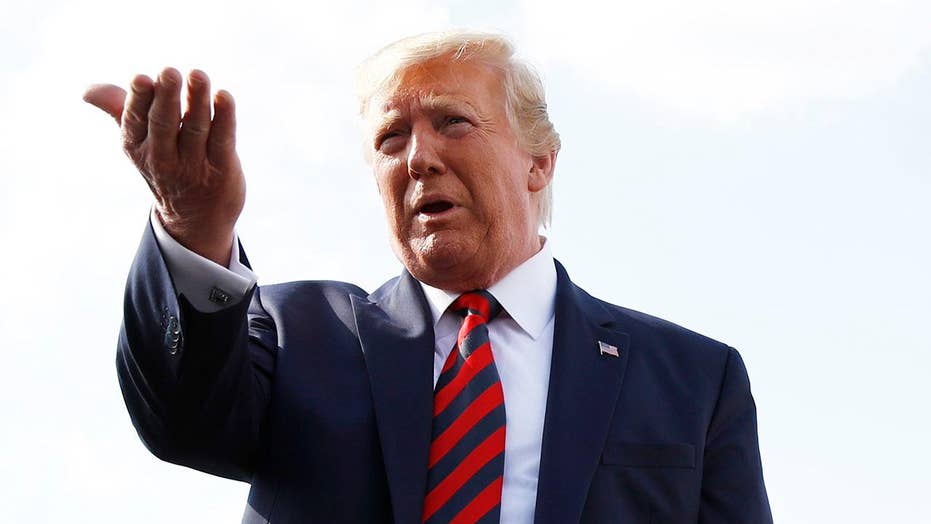 March for Our Lives, the gun control group started by Parkland survivors, announced an ambitious series of proposals that would radically change the landscape of firearm regulations, aiming to reduce gun ownership and gun-related deaths.

The plan announced on Wednesday seeks to reduce gun deaths by 200,000 (or 50 percent) over 10 years, install an apparent czar for gun violence, create a "Peace Corps for gun violence prevention," and lower the nation's firearm stock by 30 percent through a mandatory buyback program, according to the group.

Jaclyn Corin, the group's co-founder, described the plan as a "Green New Deal, but for guns" — a reference to Democratic Rep. Alexandria Ocasio-Cortez's sweeping plan to address climate change.

Titled "A Peace Plan for a Safer America," the proposal came as the nation mourned the loss of life during two mass shootings in August and Democratic politicians amped up calls for gun control. While President Trump has mostly resisted Democratic proposals, he signaled support for expanded background checks.

March for Our Lives had already called for universal background checks but the new proposal is more comprehensive than their previous list of demands.

In addition to background checks, the group is now calling for a multi-step approval process for gun ownership that includes "in-person interviews, personal references, rigorous gun safety training, and a waiting period of 10 days for each gun purchase."

It also looks to impose much stricter limits on purchases by raising the minimum age for gun possession to 21 and limiting Americans to one firearm purchase per month. It's unclear how the plan will be implemented as that purchase limit would seem to preclude its other goal of imposing higher fees on bulk firearm purchases.

These fees, along with annual fees for firearm licenses, would be directed toward addressing gun violence. The plan also called for a national licensing and registry system. Although an exact figure is impossible to pin down, researchers believe that there are more guns that people in the United States.

"Gun violence has indirect and direct costs of hundreds of billions of dollars each year, and any responsible gun owner would pay into the national licensing system for the ability to possess and use firearms," the group said.

The proposal has already won the support of former Texas Rep. Beto O'Rourke, who, along with other 2020 Democratic hopefuls, has supported the Parkland students' demand for a ban on assault weapons.

"Following the lead of the students marching for their lives, and for all of ours, we will end this epidemic. I support their Peace Plan For A Safer America — and I call on everyone else in this race to do the same," he said.

The National Rifle Association (NRA) said the plan falls outside the mainstream. “The gun control community is finally being marginally honest about their true wish list," an NRA spokesperson said in a statement provided to Fox News. "The simple fact remains their proposals and ideas are out of the mainstream and most people will understand their real intent goes beyond what they publicly state.”

The Parkland students' plan also echoed 2020 Democrats' in that it called for substantial executive action, including a mandatory buy-back program for assault weapons and creating programs to "encourage voluntary civilian reduction of handguns and other firearms."

It also urged the Justice Department to reconsider a landmark Supreme Court decision, District of Columbia v. Heller, which held the Second Amendment protected the right to bear arms — an in particular, the right to own a handgun. 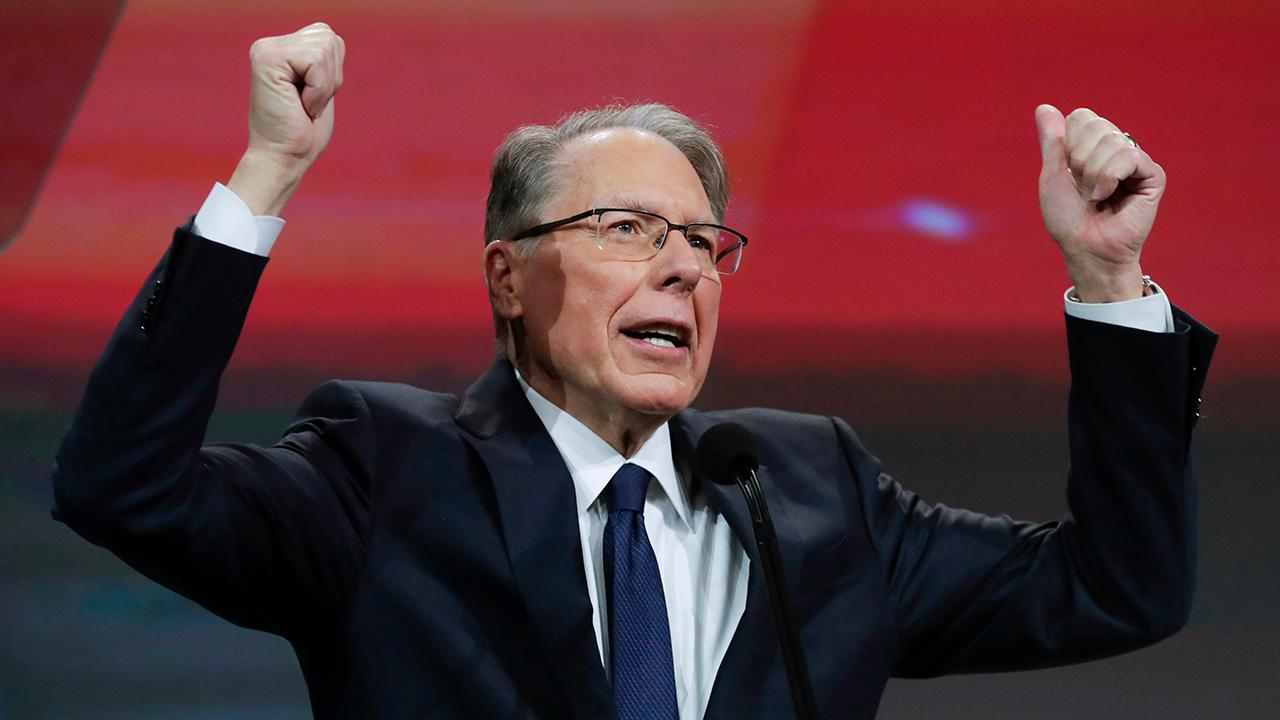 "Many distinguished jurists from across the political spectrum have excoriated the Heller decision as contrary to the historical record and the height of judicial activism," the plan reads.

A new gun violence czar, "National Director of Gun Violence Prevention," would be in charge of implementing their goals for the federal government and empower "agencies that have all been structurally weakened by the gun lobby

As in the past, the group targeted the NRA for its role in fighting against gun control legislation, calling for investigations by the Federal Election Commission and Internal Revenue Service.