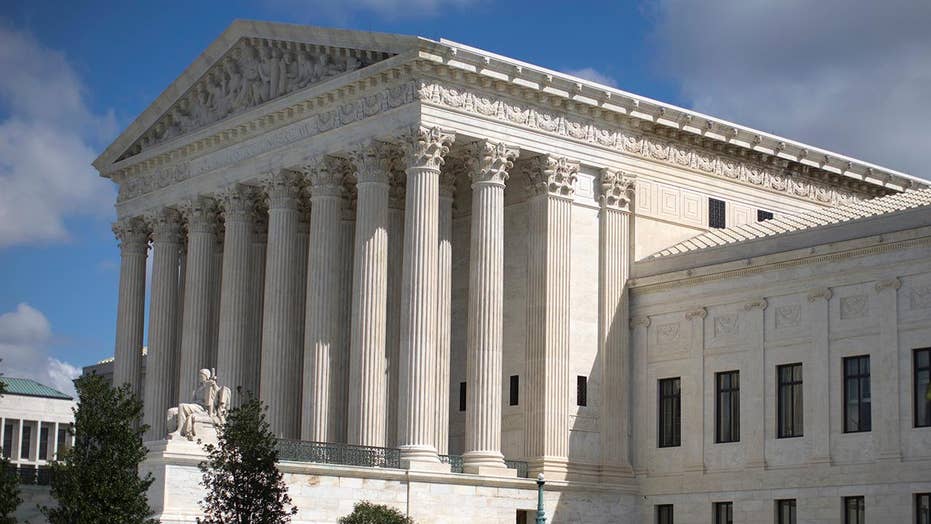 Just one day before President Trump is set to announce his pick to replace retiring Supreme Court Associate Justice Anthony Kennedy in a primetime address from the White House, a top Democratic senator suggested that stopping the nominee is more important than the upcoming midterm elections.

Sen. Dick Durbin, D-Ill., acknowledged that so-called red-state Democrats may be tempted to vote for Trump's selection out of political necessity, but urged his colleagues Sunday to consider more than their political careers.

"Beyond the procedure, beyond the gamesmanship, it is a life-and-death important decision to be made by this court on so many issues," the Senate minority whip said on NBC's "Meet the Press."

"The men and women that I work with on the Democratic side really take this seriously," he added, after host Chuck Todd raised the possibility that Democrats could lose their bid to retake the Senate by opposing the nominee. "They understand it's an historic decision. It's about more than the next election. It's about what future the United States of America is going to chart."

"They understand it's an historic decision. It's about more than the next election."

Those Democrats -- including West Virginia's Joe Manchin, North Dakota's Heidi Heitkamp, and Indiana's Joe Donnelly -- must choose between alienating their constituents, or trying to halt a conservative nominee who may ultimately prove unstoppable anyway because of the GOP's slim Senate majority.

Only 50 votes are needed to confirm a justice, because Senate Republicans eliminated the filibuster for Supreme Court justices last year -- widely seen as a retaliation for Democrats' decision to get rid of the filibuster to ensure that President Barack Obama's nominees were seated on the D.C. Circuit. 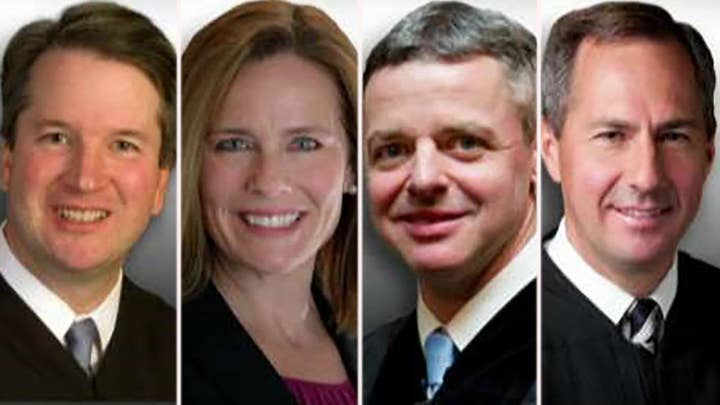 Durbin charged that it was "totally inconsistent" for Republicans to press for a vote on Trump's nominee after stalling the nomination of Merrick Garland in 2016. GOP Senate leaders refused to vote on Garland's selection, saying it was inappropriate to consider a nomination during a presidential election year -- a principle Durbin claimed must logically apply to midterm election cycles as well.

But Judiciary Committee member Sen. Chris Coons, D-Del., said Sunday he would still be willing to meet with Trump's nominee, even as he echoed Durbin's complaints about Garland's treatment.

After rampant speculation that has reached a fevered pitch, Trump is believed to have narrowed his shortlist to four candidates: federal judges Thomas Hardiman, Brett Kavanaugh, Raymond Kethledge and Amy Coney Barrett.

Graham called the hyper-partisan Supreme Court nomination process "dysfunctional," but said Republicans should be happy with those four candidates.

"If you're a conservative Republican, the four people named -- particularly Thomas Hardiman, I'm glad he's on the list -- are all winners, and all Republicans should embrace these picks," Graham told host Dana Perino. 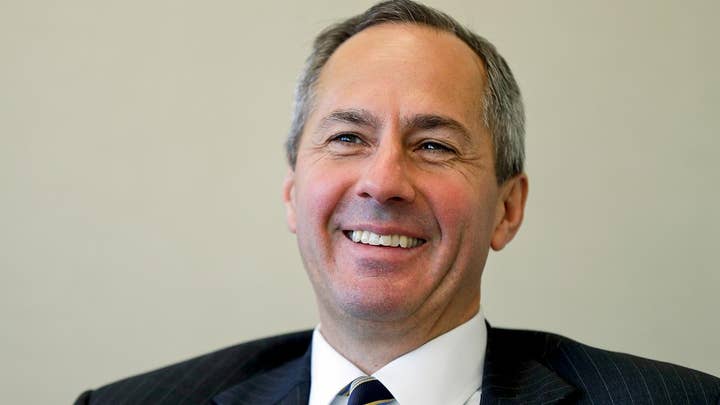 Hardiman, a newer arrival on Trump's shortlist, is a 3rd Circuit judge with blue-collar appeal who married into a prominent Democratic family. He was a front-runner for the Supreme Court seat that went to Neil Gorsuch last year, and was reportedly recommended to Trump by his sister, Maryanne Trump Barry, who served on the bench with him.

DID SEN. ORRIN HATCH JUST GIVE A BIG CLUE ABOUT TRUMP'S SCOTUS PICK?

Hardiman's stock was rising as some conservatives have soured on Kavanaugh in recent days, saying he has too much baggage from his work related to the Ken Starr investigation that led to President Bill Clinton's impeachment.

Kavanaugh has also taken criticism for writing an opinion on the D.C. Circuit that used an obscure jurisdictional argument to avoid ruling at all on the constitutionality of ObamaCare -- a rationale ultimately rejected by the Supreme Court, which opted to take the case and uphold the law on other grounds.

But Leonard Leo, a top Federalist Society executive and key adviser to Trump on Supreme Court picks, on Sunday downplayed those concerns.

"People aren't always familiar with their records," he added. "Sometimes people say things about one nominee because they favor another." 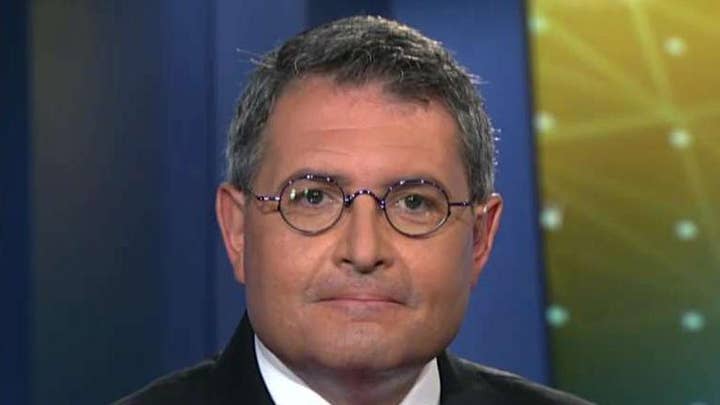 In fact, Leo said, the lack of a lengthy paper trail can be a detriment on its own, even if it can lead to less complicated confirmation hearings.

"Well, I think that first of all with regard to Ray Kethledge and Tom Hardiman, they're a little bit less known by conservatives," he said. "And their records are a little bit lighter."

Republicans have long expressed regret over President H.W. Bush's nomination of David Souter to the court, and vowed to more carefully screen future nominees. Predicted to be a conservative justice, Souter instead turned out to be a reliably liberal vote.

The White House has reportedly prepared advance information packages on four potential nominees. Trump's announcement of his ultimate pick is expected at 9 p.m. ET on Monday.