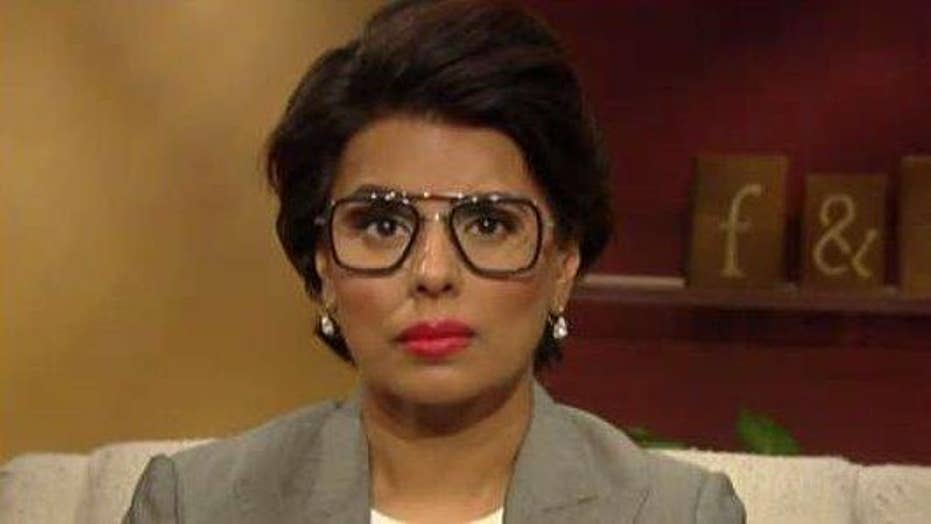 Dr. Ahmed on the reaction to Ivanka, Melania in Saudi Arabia

A senior White House official strongly pushed back on a Politico report claiming first lady Melania Trump has been encouraging her husband to make a change at the White House press office.

The senior administration told Fox News this is not the case, especially regarding the reported claim that she was unhappy with Press Secretary Sean Spicer.

Politico had reported that Melania Trump was growing frustrated that the president’s press aides were not doing enough to protect him. An adviser told the website that the first lady was concerned that Spicer “was not doing a good job.”

However, a senior administration official told Fox News that this was not the case.

The first lady joined her husband on his first foreign trip this week and plans to host her own events during the stops in the Middle East and Europe.