Rep. Alexandria Ocasio-Cortez, D-N.Y., sparred on Twitter Tuesday with Liberty University President Jerry Falwell Jr. concerning a few of his comments, including one made about her at CPAC over the weekend. (Getty/AP)

Rep. Alexandria Ocasio-Cortez, D-N.Y. and Liberty University President Jerry Falwell Jr. got into a sparring match on Twitter on Tuesday over a comment he made about the congresswoman at CPAC last weekend.

The heated exchange first erupted after the freshman lawmaker tweeted a video of Falwell speaking about concealed carry permits and Muslims.

“’I always thought that if more good people had concealed carry permits,then we could end these Muslims before they [unintelligible],’” Ocasio-Cortez wrote alongside the retweeted video. “This was just this weekend at CPAC, the conference attended by the President and members, to 1000s. Where’s the resolution against Islamophobia?”

OCASIO-CORTEZ DENIES DARK-MONEY ALLEGATIONS IN FEC COMPLAINT: ‘THERE IS NO VIOLATION’

Shortly after, she tweeted again after someone noted that the video was “a little older” than how’d she’d initially described.

“The Bishop’s tweet is corrected for context here,” Ocasio-Cortez wrote. “Still wondering what the standards are for what merits a resolution and what doesn’t.”

But Falwell fired back at the congresswoman, labeling her “dumb” and “a liar.”

“She claims this was @CPAC last week when it was actually in 2015 the day after the deadly CA attacks by radical Muslims (‘those’ Muslims I referenced) She also deleted the last part of my quote ‘before they walk in and kill us,’” he tweeted in response. 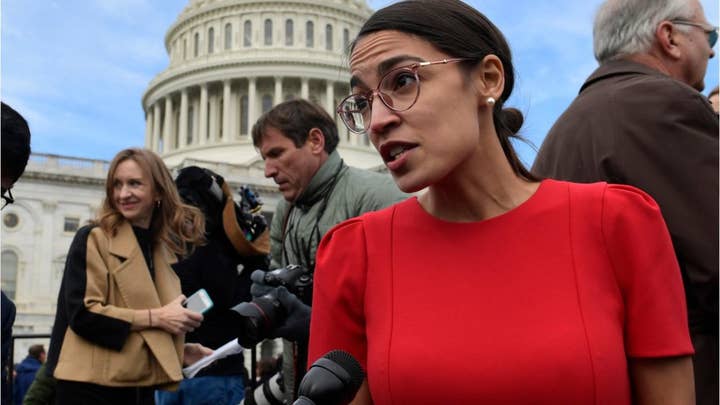 THE ‘TECH MILLIONAIRE’ BEHIND THE SOCIALIST: CHIEF OF STAFF WHO BOOSTED AOC MADE RICHES IN SILICON VALLEY

Separately, Ocasio-Cortez addressed a second video that showed Falwell engaged in a discussion at CPAC that touched on the Green New Deal. The person who originally posted the video characterized it as showing Falwell “threatening to shoot @AOC at @CPAC this past weekend.”

The clip began with Falwell remarking that his “boys always had guns in their hands.”

“That’s not something you teach them, that’s something they’re born with,” he said. “But as far as those cows you mentioned, I’ve got a hundred cows … you just let Alexandria Cortez show up at my house and try to take my cows away.”

In response, Ocasio-Cortez sarcastically branded the remarks as being permissible.

“Cool cool - this is fine, totally acceptable and normal rhetoric; legitimized by the presence of members of Congress and the President,” Ocasio-Cortez tweeted.  “Let me guess: no apology is necessary here, because they’ve simply been ‘misunderstood.’”

Falwell condemned the post as “another lie” and insisted that he hadn’t threatened her.

“Never threatened anyone, only promised to keep my cows!” he tweeted. “You people are nuts!”

Falwell later tweeted that he "would love to offer" Ocasio-Cortez an invitation "to come present your ideas at Liberty Convocation," despite them not seeing eye-to-eye on political issues.

"Unlike most schools we welcome free speech and hearing from those who differ from our political views," he continued.

The congresswoman did not immediately reply to the offer. 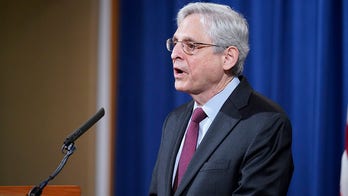 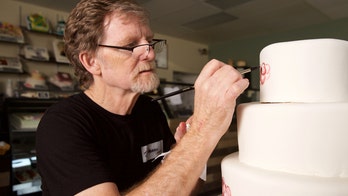