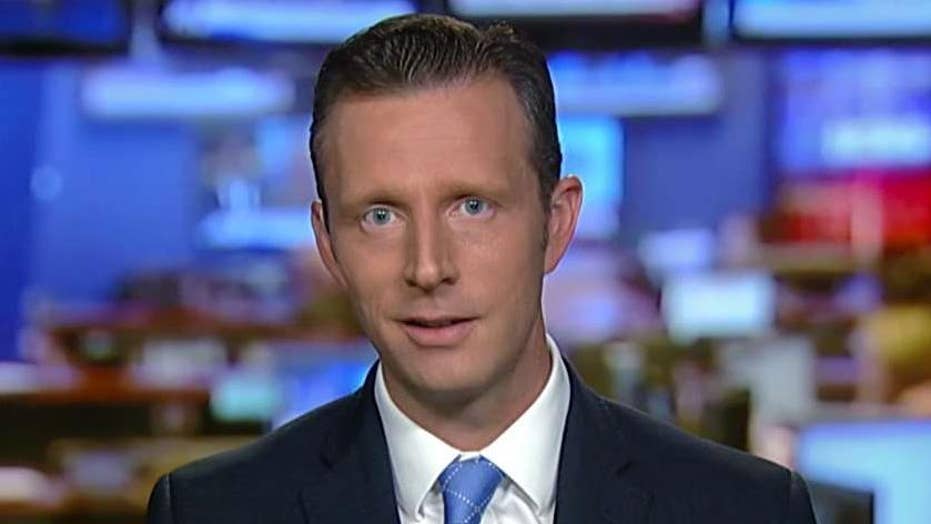 Former President Barack Obama, discussing Joe Biden's run for the high office in 2020, reportedly told his vice president that he didn't "have to do this."

Biden, who leads President Trump in several polls on 2020 matchups, said he couldn't forgive himself if he passed up the opportunity to beat Trump. He initially thought he could beat Trump in 2016, but Obama reportedly pushed back because, in part, he thought former Secretary of State Hillary Clinton would be more effective in continuing his legacy, according to the report.

Speculation has swirled over the decision by Obama to so far refrain from endorsing Biden formally. Still, despite Obama's early hesitation, he has taken a much more involved role in Biden's campaign than in that of other candidates', The Times reported.

GAFFE-PRONE BIDEN SHOULDN'T BE CLOISTERED, OBAMA AIDE SAYS: 'HE EITHER CAN CUT IT OR HE CAN'T' 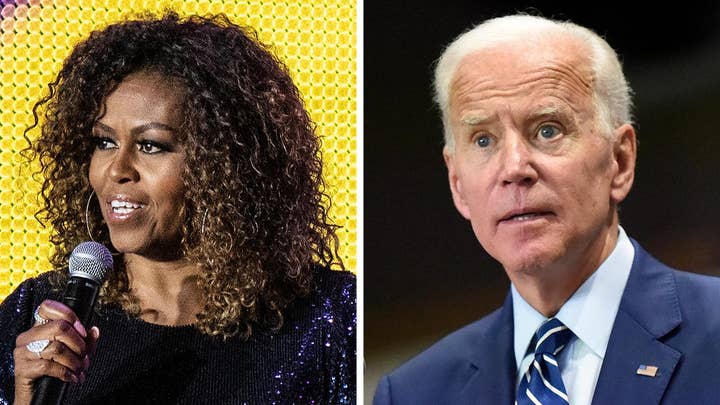 Biden has also invoked Obama, America's first black president, while defending himself against racism accusations on the campaign trail. But he has for years faced scrutiny over his views on race.

In January of 2007, he famously said that Obama was “the first mainstream African-American who is articulate and bright and clean and a nice-looking guy.” Obama laughed the remark off, according to The Times.

Despite Obama's widespread popularity among Democrats, the former president appeared to become somewhat of a liability for his friend.