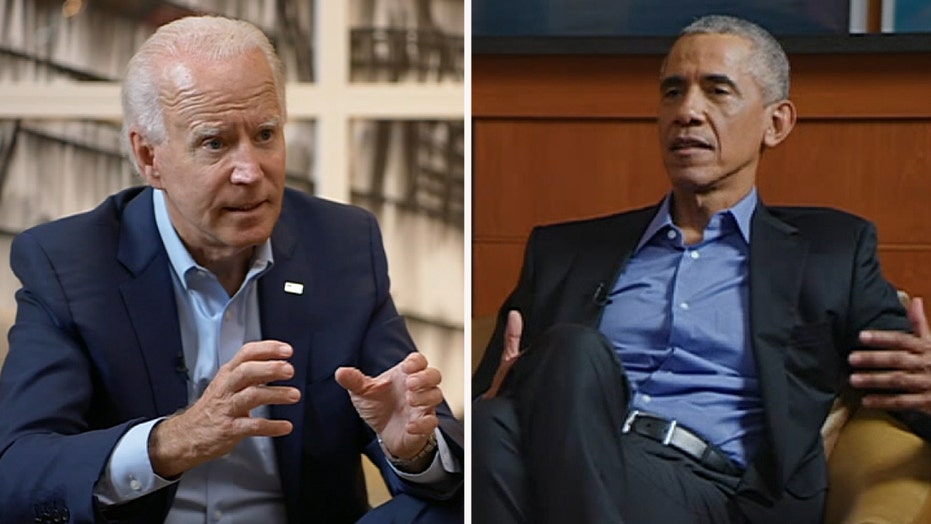 Former President Barack Obama is being joined by actor and activist George Clooney on Tuesday – for a virtual conversation and fundraiser to raise money for former Vice President Joe Biden.

It’s the second time Obama has headlined a fundraiser on behalf of Biden, his vice president for his eight years in the White House.

The two men teamed up virtually last month for a fundraiser that hauled in $11 million – the 2020 presumptive Democratic presidential nominee’s single most lucrative fundraising event. More than 120,000 people signed up to attend the online event.

Obama stayed neutral in the race for the Democratic presidential nomination, which at one point last year swelled to more than two dozen candidates. But the former president endorsed Biden in April after Sen. Bernie Sanders of Vermont – Biden’s last remaining primary rival – dropped out of the race and backed the former vice president.

Biden and Obama met in recent weeks at the former president’s offices in the nation’s capital to record a socially distanced conversation that the Biden campaign has been showcasing online and has turned into an ad.

Clooney backed both of Obama’s two presidential campaigns and hosted a fundraiser for Obama’s 2012 reelection campaign at his Studio City, Calif., home that year.

Actor George Clooney (L) and Senator Barack Obama (D - Illinois) during a press conference in Washington DC, where Clooney spoke about his recent visit to the Darfur region of Sudan, on April 27, 2006. (Photo by ImageCatcher News Service/Corbis via Getty Images)

Tickets for Tuesday evening’s fundraiser will raise money for the Biden Victory Fund -- a joint committee of the Biden campaign, the Democratic National Committee, and some state Democratic parties.

Tickets for the event start at $250 per person and rise to $250,000. Those contributing the maximum are expected to take part in a “clutch” with the former president.