The Obama administration approved a $200,000 grant to a group in Sudan with ties to Al Qaeda even though it had been designated a terrorist-financing organization by the U.S. years earlier, a conservative think tank revealed this week.

Further, an agency official acknowledged the prior administration allowed taxpayer money to flow to the group even after its designation was discovered.

The 2014 grant to the Islamic Relief Agency, through the U.S. Agency for International Development, was revealed by Sam Westrop of the Middle East Forum in a story for the National Review.

“More stunningly, government officials specifically authorized the release of at least $115,000 of this grant even after learning that it was a designated terror organization,” Westrop wrote in the article.

USAID has since reviewed its policies, though the Trump administration stressed this all occurred in the Obama years. 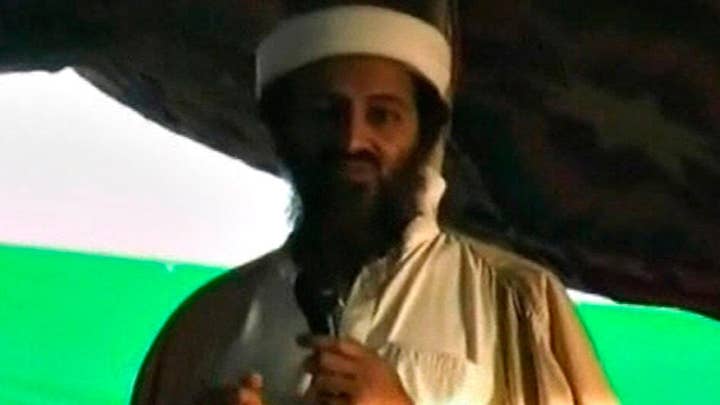 “As this occurred under the prior administration, the current Secretary of the State, Secretary of Treasury, and USAID Administrator had no involvement in decisions surrounding this award or subsequent license,” State Department spokeswoman Heather Nauert said in a statement to Fox News on Friday.

An official with the U.S. Agency for International Development, or USAID, backed up the National Review account in an email to Fox News, providing a timeline of events:

The U.S. Treasury Department’s Office of Foreign Assets Control designated the Islamic Relief Agency in Khartoum in 2004 a terror-financing organization because of links to Usama bin Laden.

The money was directed “to help provide humanitarian aid, including emergency food, water, sanitation, and hygiene services, to displaced people affected by the ongoing conflict in Sudan,” the official said.

The grant to ISRA, though, soon set off alarms.

In November 2014, according to the official, USAID learned that the ISRA could be on the Treasury Department’s Specially Designated Nationals and Blocked Persons, or SDN, list.

“USAID directed World Vision to suspend all activities with ISRA, and not to engage in further transactions with the organization,” the official said.

But in May 2015, the Treasury Department still authorized “a one-time transfer” from that money of $115,000 to ISRA “for humanitarian assistance work already performed.”

According to the National Review story, there was pressure from inside USAID at the time to still pay ISRA, even after the designation was revealed. USAID’s mission director for Sudan, Larry Meserve, warned colleagues that the organization’s “whole program will be jeopardized” if ISRA was not paid, the story said.

“Obama-administration officials knowingly approved the transfer of taxpayer dollars to an al-Qaeda affiliate, and not an obscure one but an enormous international network that was often in the headlines,” Westrop wrote.

USAID now says the grant should not have been made. Because of the grant, the USAID said Friday, they have since conducted a review of policies on the screening of awardees.

“USAID has also updated trainings for our agreement officers to improve our screening of prime and sub-awardees,” the official said.