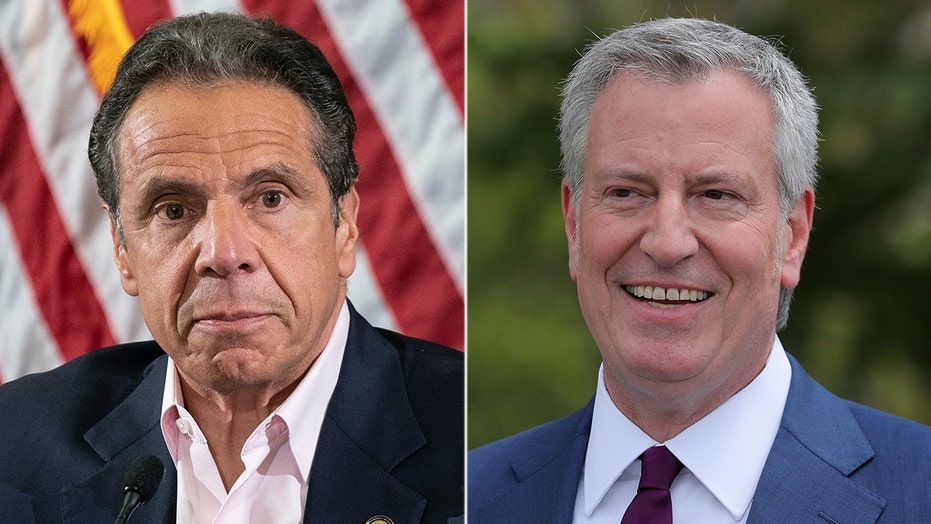 A top New York Police Department union warned Tuesday that the ongoing feud between Gov. Andrew Cuomo and Mayor Bill de Blasio is “putting police officers in danger” as the leaders fight over how to handle the ongoing riots and protests in the Big Apple.

“Rank-and-file New York City police officers were out on the street last night doing our job. Tonight, we’ll go out and do it again,” NYC Police Benevolent Association (PBA) President Patrick Lynch said in a statement ahead of more protests Tuesday night. “It’s not our fault that our city and state governments can’t plan and work together, but we are suffering the consequences.”

The two leaders have long had a difficult relationship, but it spilled out into the open on Tuesday after a night of rioting tore through the city, with Cuomo saying “the NYPD and the mayor did not do their job last night.”

That provoked a furious response from de Blasio, who has been a regular critic of the NYPD, but came out in defense of New York’s Finest and took a direct shot at Cuomo.

The mayor added: “He owes an apology to 36,000 hardworking men and women who have been putting their lives on the line for all of us.”

Cuomo has reportedly apologized to the NYPD commissioner. 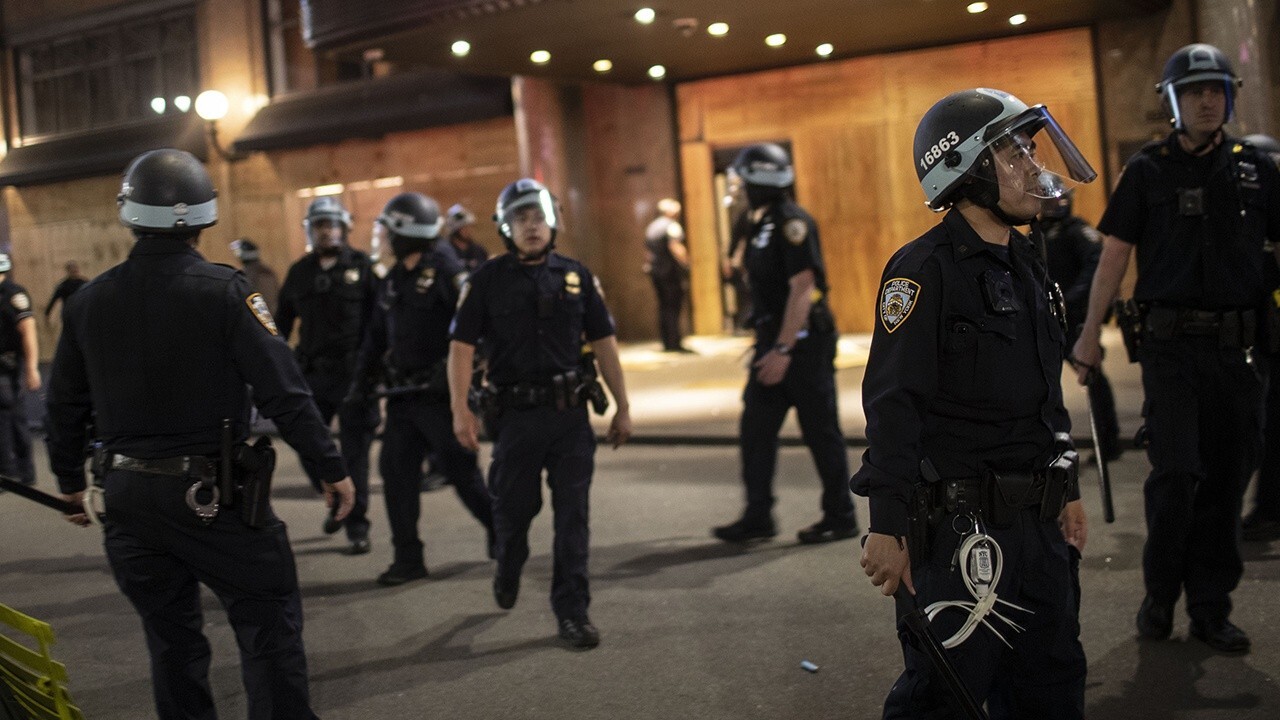 That’s after Cuomo said Tuesday he has the power to “displace” the mayor in order to bring in the National Guard — although he quickly shot down the idea, saying, "I don't think we're at that point."

Lynch warned that cops need support and that the feud was putting lives at risk.

“Police officers are being run down, knocked down and almost shot on a nightly basis. The political tug of war between Albany and City Hall needs to stop, because it is putting police officers in danger,” Lynch said.

Both leaders have faced criticism for the violent and chaotic scenes in New York City in the days since the May 25 death of George Floyd in police custody in Minneapolis — an incident that has sparked riots and protests across the country.

Particularly, de Blasio has faced criticism for imposing an 11 p.m. curfew on Monday, by which point much of the violence and looting had already occurred. He has since imposed an 8 p.m. curfew through the end of the week.

Police groups have also been infuriated with his criticism of the men and women on the front line, particularly his demand that a cop seen in video drawing his weapon near protesters should have his shield and gun taken from him. Longer video put out by the NYC PBA showed that moments earlier, the officer’s superior was attacked with a brick.

Looters continued to break into stores in New York City later Tuesday night and into Wednesday morning despite the curfew, but reports indicated that the scene was much calmer than the past few nights.