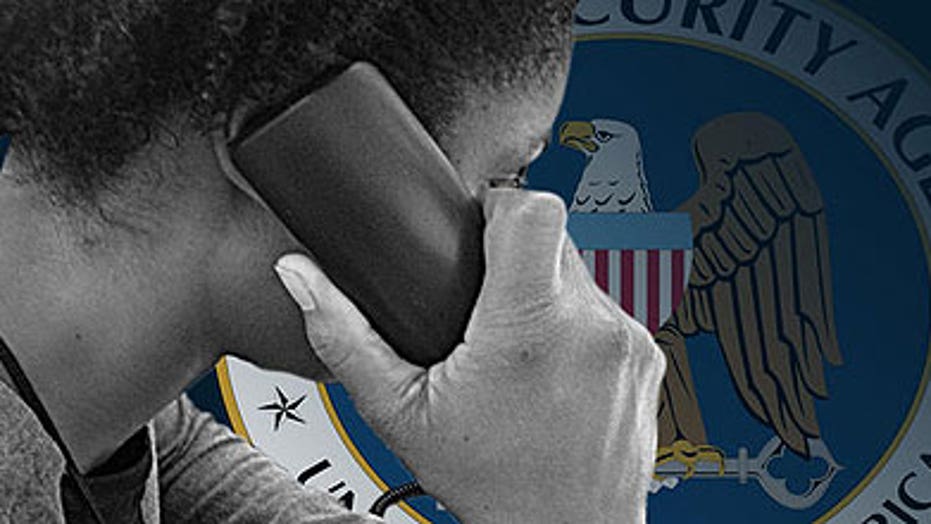 The National Security Agency provided guidance that enabled its Australian counterpart to conduct surveillance of trade talks involving the Indonesian government, as well as communications involving an American law firm, according to a New York Times report.

The Times said its story was based on a top-secret document dating from February 2013 that was obtained by former NSA contractor Edward Snowden.

The document is a monthly bulletin from an NSA liaison office in Canberra, the capital of Australia. The NSA's Australian counterpart, the Australian Signals Directorate, had notified the NSA that it was conducting surveillance of the talks, including communications between Indonesian officials and the American law firm, and offered to share the information, the Times reported.

Liaison officials asked the NSA general counsel's office, on behalf of the Australians, for guidance about the spying. The bulletin notes only that the counsel's office "provided clear guidance" and that the Australian eavesdropping agency "has been able to continue to cover the talks, providing highly useful intelligence for interested U.S. customers," according to the Times story.

The NSA and the Australian government declined to answer questions about the surveillance, the Times reported. In statements to the newspaper and The Associated Press, the NSA said it "does not ask its foreign partners to undertake any intelligence activity that the U.S. government would be legally prohibited from undertaking itself."

Officials have said Snowden took 1.7 million documents with him when he fled the U.S. last year and has shared some of them with journalists. He has been granted temporary asylum in Russia and has been charged with theft and espionage in the U.S.

Duane Layton, a Mayer Brown lawyer involved in the trade talks, told the Times that he did not have any evidence that he or his firm had been under scrutiny by Australian or U.S. intelligence agencies.

"I always wonder if someone is listening, because you would have to be an idiot not to wonder in this day and age," he said in an interview with the newspaper. "But I've never really thought I was being spied on."

The NSA is prohibited from targeting Americans, including businesses, law firms and other organizations based in the U.S., for surveillance without warrants, the Times reported. Intelligence officials have repeatedly said the NSA does not use the spy services of its partners in its Five Eyes alliance of intelligence operations — Australia, Britain, Canada and New Zealand — to skirt the law.

The Times reported that the NSA can intercept the communications of Americans if they are in contact with a foreign intelligence target abroad, such as Indonesian officials. The U.S. agency is then required to follow so-called minimization rules to protect their privacy, such as deleting the identity of Americans or information that is not deemed necessary to understand or assess the foreign intelligence, before sharing it with other agencies, the paper reported.

Most attorney-client conversations do not get special protections under American law from NSA eavesdropping, according to the newspaper.