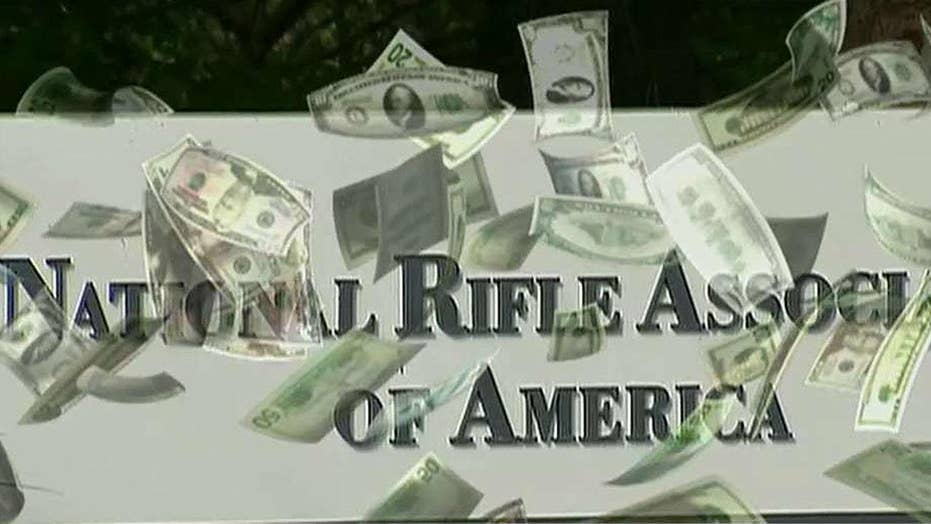 The National Rifle Association on Tuesday announced that its Political Victory Fund had a banner month in March, raising $2.4 million, which is $1.5 million more than it raised in March 2017.

McClatchy reported that most of the donations were less than $200. The money from the fund is earmarked for political campaigns. The donations were made after the Feb. 14 school shooting in Parkland, Fla., which prompted a nationwide gun debate.

The report pointed out that gun control groups have fallen short of such fundraising numbers. Everytown for Gun Safety’s Political Action Fund, for example, raised $13,580 in March, the report said.

U.S. Rep. Ted Deutch, D-Fla., tweeted out against the NRA after learning about the fundraising record.

“The NRA is NOT a civil rights organization,” he wrote. “It’s a fundraiser for gun manufacturers trying to protect their interests.”

Meanwhile, the NRA's annual convention will be held May 3-6 in Dallas, with Vice President Mike Pence listed among the event's scheduled speakers, the Dallas Morning News reported.