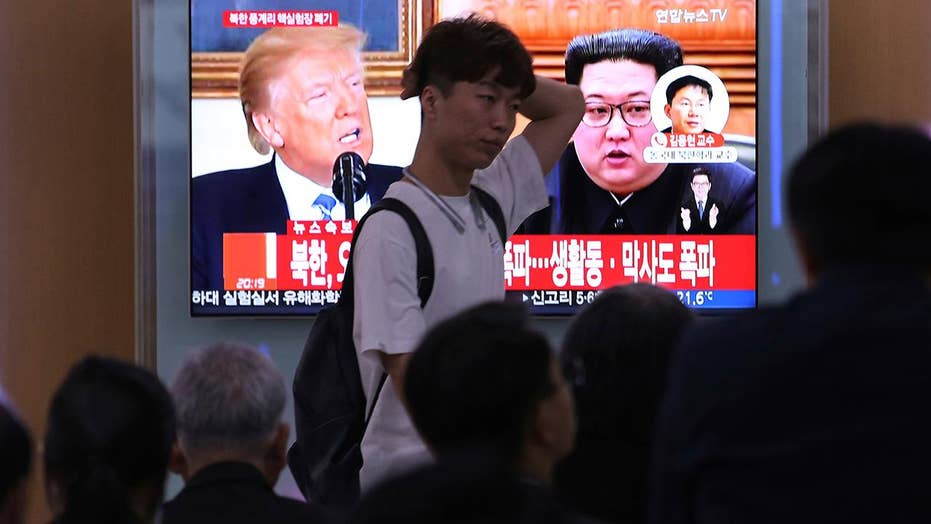 Deputy chief of staff was sent to Singapore to prepare for the summit, but White House says the North Korean delegation never showed up.

The summit, from which the U.S. withdrew Thursday morning, was scheduled to take place June 12 in Singapore.

How to get Trump, North Korea's Kim Jong Un back to the nego

North Korean leadership didn't show up to a recent planning meeting by Trump administration officials in Singapore, a senior White House official said, adding that the U.S. made several attempts to communicate with North Korea ahead of what would have been an historic meeting but leadership from the communist nation never responded.

"They stood us up," the official said.

North Korea's statement to the U.S. Wednesday night -- in which the country threatened to pull out of the summit and called Vice President Mike Pence a "political dummy" -- was the first communication the U.S. has heard from the North in a week, the White House said.

"Based on the tremendous anger and open hostility displayed in your most recent statement, I feel it is inappropriate, at this time, to have this long-planned meeting," Trump stated in a letter to Kim released on Thursday.

However, Trump left open the possibility of rescheduling the summit, saying that "hopefully everything is going to work out well with North Korea. A lot of things can happen, including the fact — it’s possible the existing summit could take place, or a summit at a later date.”