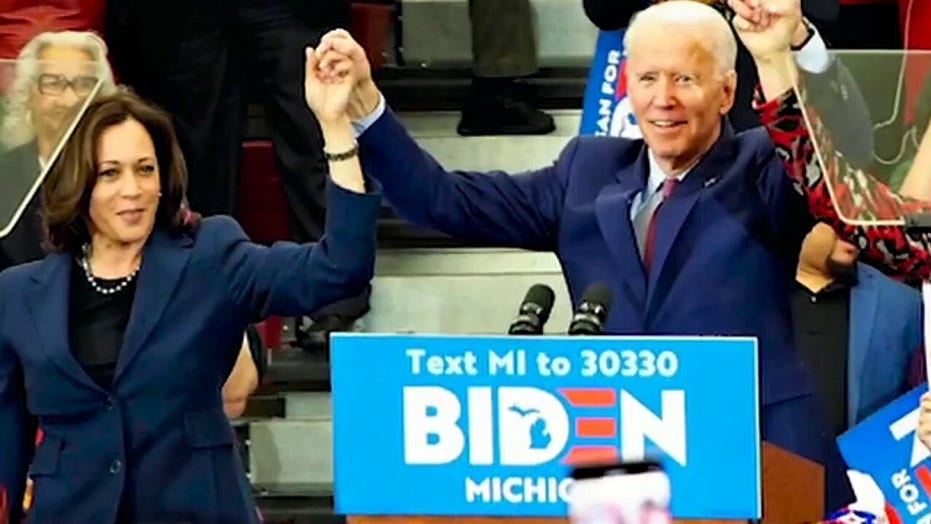 Will any of Biden's VP contenders satisfy the Democratic base?

Turner, who was a prominent surrogate for Sen. Sanders, I-Vt., during the 2020 Democratic primary, expressed her lack of excitement for the former VP to The Atlantic.

“It’s like saying to somebody, ‘You have a bowl of sh-- in front of you, and all you’ve got to do is eat half of it instead of the whole thing.’ It’s still sh--," Turner described to Atlantic staff writer Peter Nicholas.

Harvard University professor Cornel West, who also supported Sanders during the primary, had a similar stance in the article.

"We have to be true to ourselves and acknowledge that Biden is a mediocre, milquetoast, neoliberal centrist that we’ve been fighting against in the Democratic establishment," West said. 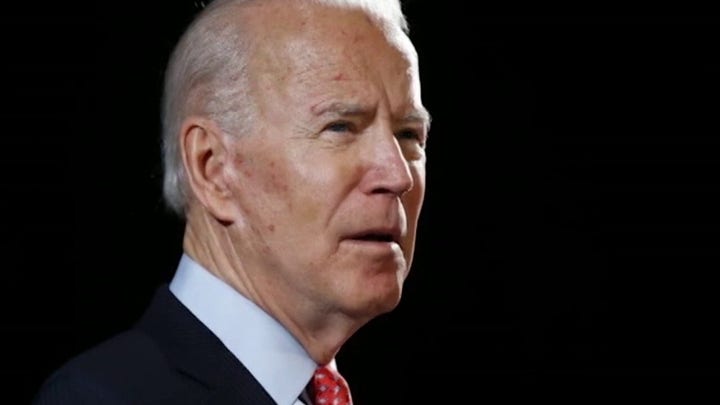 In his piece, "Don't Count Out Trump," Nicholas lays out various reasons why President Trump could prevail with a reelection victory in November, including a strong economic recovery, the return of inaccurate polling, Trump's superior campaigning energy, voter suppression and disenfranchisement due to the coronavirus outbreak, and an "uninspired" Democratic base.

Nicholas' piece also doesn't rule out an "October surprise," which this year could be the announcement of a vaccine for COVID-19.

Earlier this month, Turner had a fiery clash with Debra Messing, slamming the "Will & Grace" star for insisting that a Kanye West candidacy would take Black votes from Biden and aid Trump's re-election.