Following the New York abortion law celebrated by Gov. Andrew Cuomo, Vermont is pushing a "right to abortion" bill that goes even further. But opponents of a new abortion bill in New Mexico say a proposal in that state would be the "most extreme bill in the nation" due to its far-reaching changes.

Advocates of the abortion bill that decriminalizes abortion in the state say it is needed in case Roe v. Wade is overturned, but pro-life supporters say it allows abortion-on-demand for any reason, taking away parental notification for minors and conscience protections from the state law.

"This bill is a Trojan horse backed by the national abortion lobby in order to establish abortion as a human right by removing so-called 'religious refusals' and turn every hospital, clinic and doctor's office into an abortion clinic or referral center," Elisa Martinez, executive director of New Mexico Alliance for Life, told Fox News.

Rep. Joanne Ferrary, a Democrat and co-sponsor of the bill, said it "simply removes an antiquated law that criminalizes health care."

But opponents of the bill argue that beyond making abortion legal all nine months of pregnancy, it also forces medical professionals to perform abortions against their will. 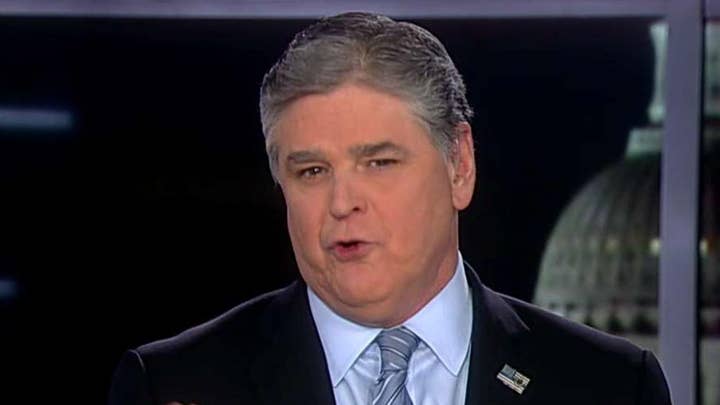 “HB-51 is the most extreme bill in the nation because it keeps elective abortion-up-to-birth, and also seeks to force medical professionals to participate in this practice by stripping away explicit conscience protections from the current statute," Martinez said.

The proposed bill would scrap this language from state law:

Ferrary said that abortions would be able to be performed under this bill through all nine months, even if the mother and baby are healthy because "abortion is provided for health care" and the bill is intended to keep "abortion safe and legal."

Six Democrats voted against the bill, but it passed in the House and Democratic New Mexico Gov. Michelle Lujan Grisham has vowed to sign it if it passes in the state Senate.

On Tuesday night, President Trump urged Congress to pass legislation "to prohibit the late-term abortion of children who can feel pain in the mother's womb" during the State of the Union address.

Other states that are considering or have considered similar legislation expanding abortion access include Massachusetts, Rhode Island, Vermont, and Washington.