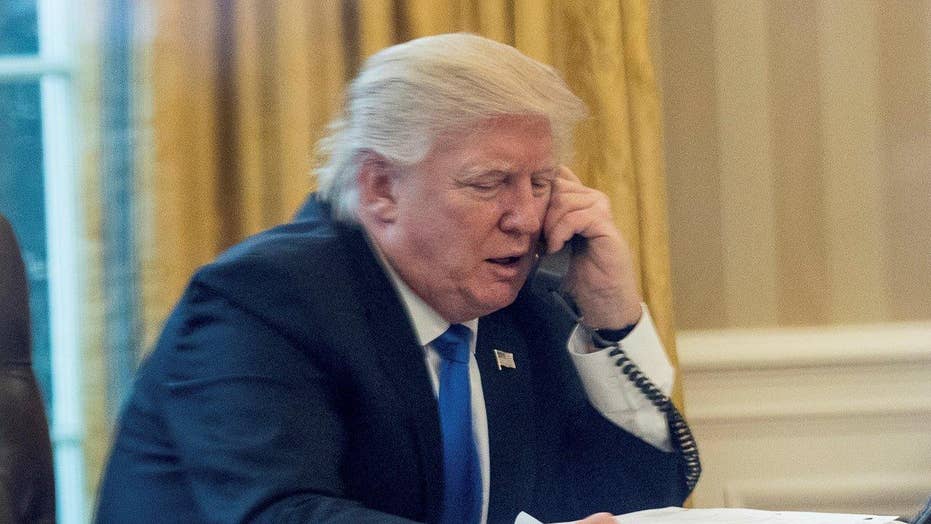 A closer look at the president's claims on 'Journal Editorial Report'

Nevada's Republican secretary of state says three people who had not obtained citizenship by the 2016 election participated unlawfully in November.

They are at the center of Secretary of State Barbara Cegavske's ongoing probe into voter fraud. She has said some state employees may have inadvertently registered green card holders to vote.

Her office released data Wednesday showing another 18 people without citizenship voted in other Nevada elections. Spokesman Kent Alexander declined to say in which elections or years.

Eighty others have improperly registered at some point in Nevada history, but never voted. Alexander also declined to say when those registrations occurred.

Cegavske said last week she believes they could have registered through the Department of Motor Vehicles in a process her office approved.

President Donald Trump has claimed without evidence that millions of people voted illegally in November 2016.