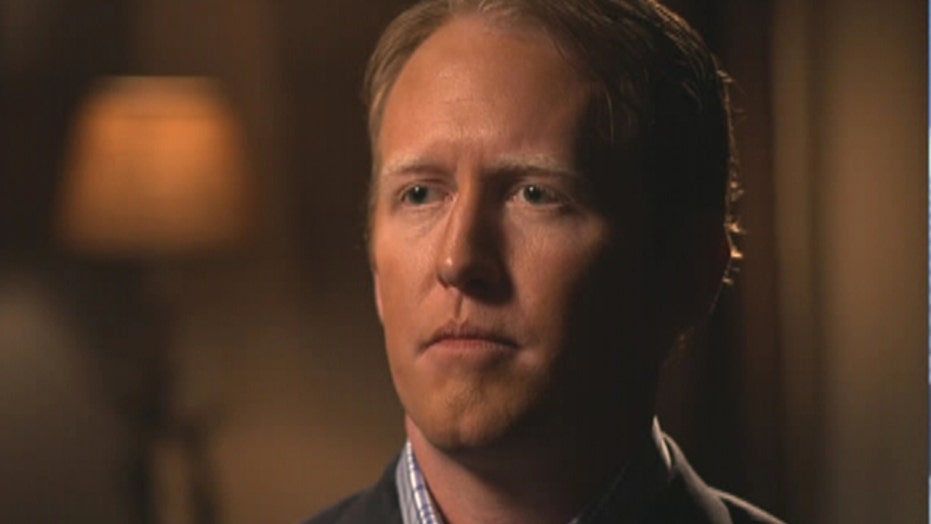 The Naval Criminal Investigative Service confirmed Tuesday that it was probing whether Rob O'Neill, the Navy SEAL who shot and killed Usama bin Laden, may have revealed classified information in his recent retelling of the mission.

O'Neill, 38, a member of SEAL Team 6, was part of Operation Neptune Spear, the May 2011 incursion into Abbottabad, Pakistan, that resulted in the death of bin Laden.

In November, O'Neill made a series of media appearances, including an interview with Fox News' Peter Doocy, in which he recounted the mission.

“Standing on two feet in front of me, with his hands on his wife’s shoulders behind her was the face that I’d seen thousands of times, UBL,” he told Doocy. “Very quickly I recognized him and then it was just pop, pop pop.”

The Daily Beast was the first to report Tuesday that O'Neill was being investigated. An NCIS spokesman confirmed the report to Fox News early Tuesday evening.

"The Naval Criminal Investigative Service (NCIS) is in receipt of an allegation that Mr. O'Neill may have revealed classified information to persons not authorized to receive such information," the spokesman said. "In response, NCIS has initiated an investigation to determine the merit of the allegations."