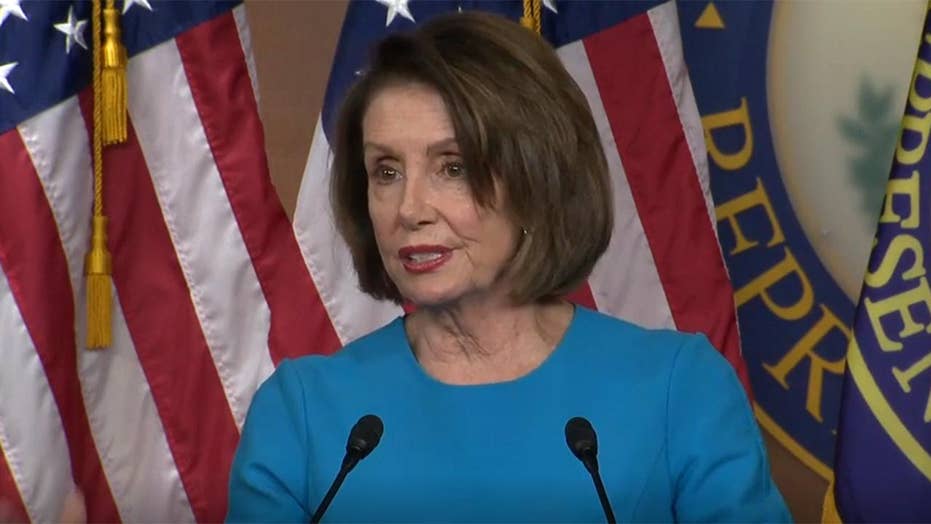 House Speaker Nancy Pelosi could soon be left with no choice but to embrace calls from some within her party to impeach President Trump, one senior Democrat told Fox News.

The Senior House Democrat -- speaking on the condition of anonymity -- said, despite Pelosi’s repeated attempt to quell talk of impeaching the president, “isn’t going to be able to hold off on impeachment much longer.”

The Democrat argued that “the vast majority of us are for impeachment.” Fox News was told there was a hearty debate in the Democratic Steering Committee today about impeachment.

Rep. David Cicilline, D-R.I., who runs the Democratic Policy and Communications Committee, an arm of the Democratic leadership, is now calling for impeachment.

Cicilline told Fox News there is a “tremendous level of frustration” behind the growing impeachment efforts, adding that he believes Trump is “behaving as though he is above the law and he is not.” 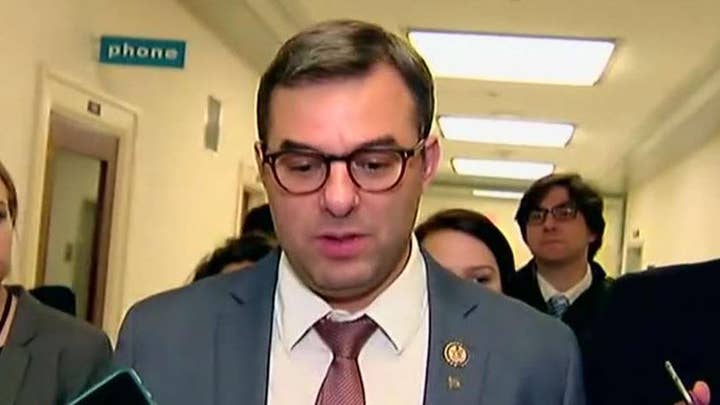 However, he would not be drawn on criticizing Pelosi’s effort to avoid impeachment, saying instead: “Our Speaker is our Speaker, elected by our colleagues and we have a Caucus where we share our views... I think the Speaker is very responsive to the caucus and she’ll make judgments based on where the caucus is .”

Cicilline said Monday it is time for impeachment inquiries to be opened if former White House Counsel Don McGahn is a no-show to Tuesday's scheduled congressional hearing.

The Rhode Island Democrat appeared on MSNBC and offered his reaction that the White House is instructing McGahn to refuse to comply with a subpoena to appear on Capitol Hill and the assurance from the Department of Justice that McGahn has "immunity" which does not legally require him to testify before Congress, something Cicilline believed was "legally incorrect."

"Let me be clear; if Don McGahn doesn't testify, it is time to open an impeachment inquiry," Cicilline said. "The president has engaged in an ongoing effort to impede our ability to find the truth, to collect evidence, to do our work, and this is preventing us really from ultimately finding the facts and doing our work in terms of oversight. 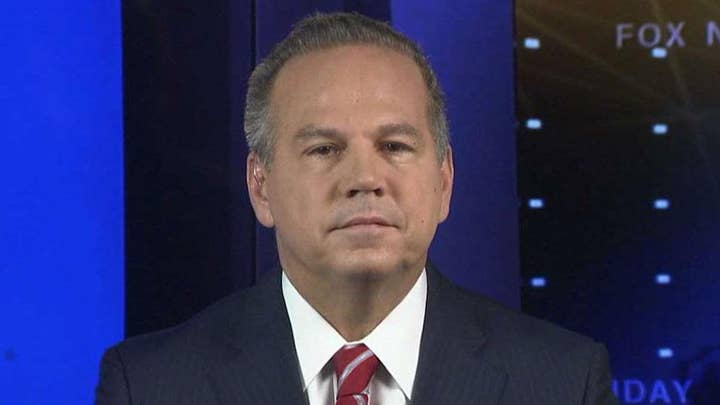 McGahn has confirmed he will skip the House hearing after President Trump directed him to do so earlier on Monday.

This declaration from Cicilline was welcomed by his freshman colleague, Rep. Rashida Tlaib, D-Mich, who has been vocal with her calls to impeach President Trump.

PELOSI: TRUMP 'IS GOADING US TO IMPEACH HIM'

Steyer has been a leading advocate for beginning the impeachment proceedings against Trump, spending tens of millions on TV ads and other measures to rally the support for the drastic course of action.

But the latest ad, titled “Nothing Happened,” appears to be the most unambiguous attack on Democratic lawmakers for failing to impeach the president, assailing the party for being passive.

Democratic leadership has balked at the idea of impeaching Trump, with Pelosi dismissing the efforts by certain Democrats.

“I’m not for impeachment,” Pelosi told the Washington Post last month. “Impeachment is so divisive to the country that unless there’s something so compelling and overwhelming and bipartisan, I don’t think we should go down that path, because it divides the country. And he’s just not worth it.”

A number of 2020 presidential hopefuls are also in support of such proceedings, including Sens. Elizabeth Warren, D-Mass., and Kamala Harris, D-Calif.