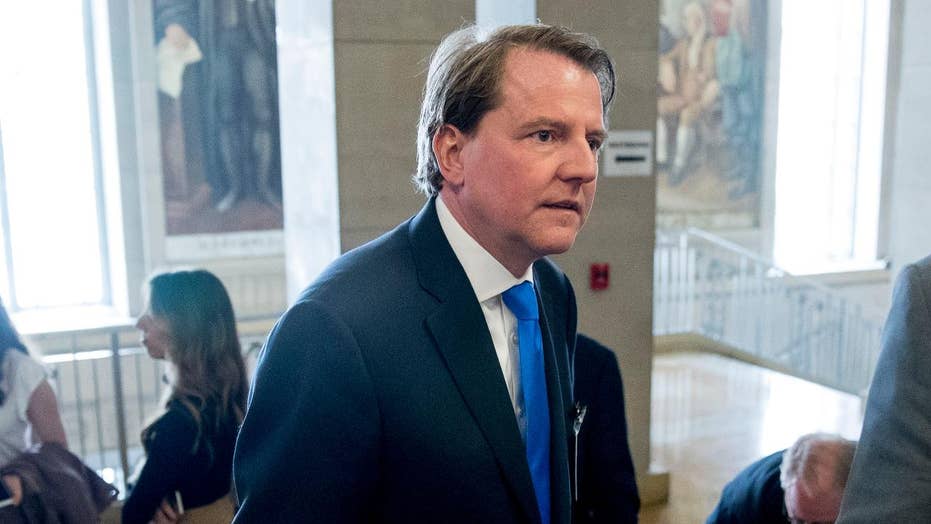 Rep. David Cicilline, D-R.I., said it is time for impeachment inquiries to be opened if former White House Counsel Don McGahn is a no-show to Tuesday's scheduled congressional hearing.

Cicilline, a member of the Democratic-controlled House Judiciary Committee, appeared on MSNBC and offered his reaction that the White House is instructing McGahn to refuse to comply with a subpoena to appear on Capitol Hill and the assurance from the Department of Justice that McGahn has "immunity" which does not legally require him to testify before Congress, something Cicilline believed was "legally incorrect."

"Let me be clear; if Don McGahn doesn't testify, it is time to open an impeachment inquiry," Cicilline said. "The president has engaged in an ongoing effort to impede our ability to find the truth, to collect evidence, to do our work, and this is preventing us really from ultimately finding the facts and doing our work in terms of oversight.

"And I think we have now seen a pattern where the White House's continuing effort to impede our search for the truth. No one is above the law, including the president of the United States and we expect Mr. McGahn to come before the committee and testify."

The Democratic congressman added that lawmakers are left "with no other choice" so that they can "actually get the information we need to make an informed judgment."

This declaration from Cicilline was welcomed by his freshman colleague, Rep. Rashida Tlaib, D-Mich, who has been vocal with her calls to impeach President Trump. 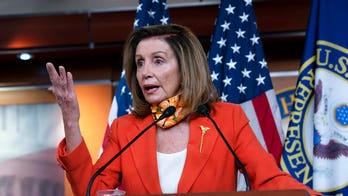