Justin Amash swipes back at President Trump on Twitter

Talk of impeaching President Trump has not waned since the release of the Mueller report last month, with lawmakers on both sides of the aisle weighing in on the issue.

Rep. Justin Amash, R-Mich., became the first Republican to publicly accuse Trump of engaging in “impeachable conduct” stemming from Special Counsel Robert Mueller's lengthy investigation into Russian meddling in the 2016 presidential election – earning the little-known congressman praise from Democrats, derision from Republican leadership in the House, and a mixed response from other lawmakers.

House Intelligence Committee Chairman Adam Schiff, D-Calif., praised Amash during an interview on CBS’ “Face The Nation” on Sunday and said that the Michigan congressman “showed more courage than any other Republican in the House or the Senate.”

Schiff, a fierce critic of Trump and his administration’s policies, said that there are many other members of Congress who feel the “administration is acting in a lawless fashion.”

“If we conclude that there is no other way to do our jobs,” Schiff said on the idea of impeachment. “Then we may get there.” 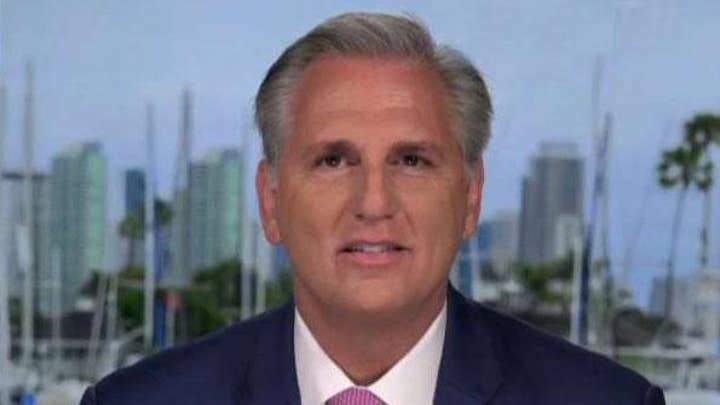 Schiff’s comments run contrary to that of House Speaker Nancy Pelosi, D-Calif., who has mostly voiced her opposition to the idea of introducing articles of impeachment against Trump. The House Speaker, however, did say last week that Democrats could use these powers in creative ways to get what they want.

Pelosi said that even if they don't actually impeach Trump, House committees could use impeachment as an excuse to subpoena documents that they otherwise might not be able to get. The Trump administration has argued that congressional demands for documents have not had a required legislative purpose, and Pelosi believes this would work around that requirement.

"One of the purposes that the Constitution spells out for investigation is impeachment," Pelosi said during her weekly news conference. "And so you can say, and the courts would respect if you said, we need this information to carry out our oversight responsibilities, and among them is impeachment. It doesn't mean you're going on an impeachment path, but it means if you had that information, you might."

One member of Congress who was not a fan of Amash’s comments on impeachment was House Minority Leader Kevin McCarthy, R-Calif., who claimed that his colleague was just seeking attention when he made his comment.

"This is exactly what he wants, he wants to have attention," McCarthy said on "Sunday Morning Futures." "You've got to understand Justin Amash. He's been in Congress quite some time. I think he's asked one question in all the committees that he's been in. He votes more with Nancy Pelosi than he ever votes with me. It's a question whether he's even in our Republican conference as a whole." 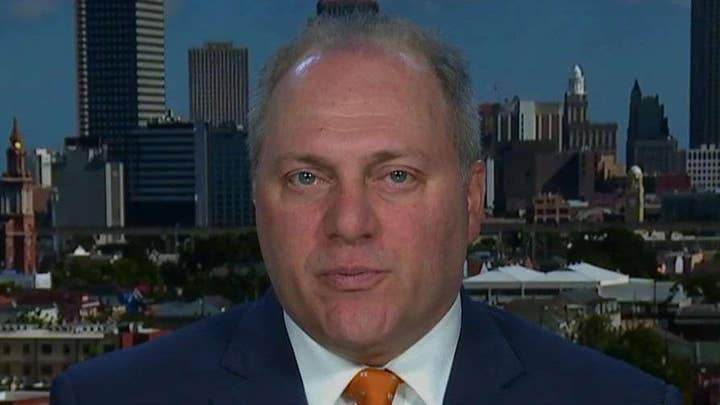 Sen. Mitt Romney, R-Utah, offered a more nuanced appraisal of Amash’s comment, saying on Sunday that he thinks the congressman was “courageous” for speaking against party line, but adding that he doesn’t agree with Amash’s argument.

"I respect him. I think it’s a courageous statement," the Utah Republican continued. "But I believe that to make a case for obstruction of justice, you just don’t have the elements that are evidenced in this document."