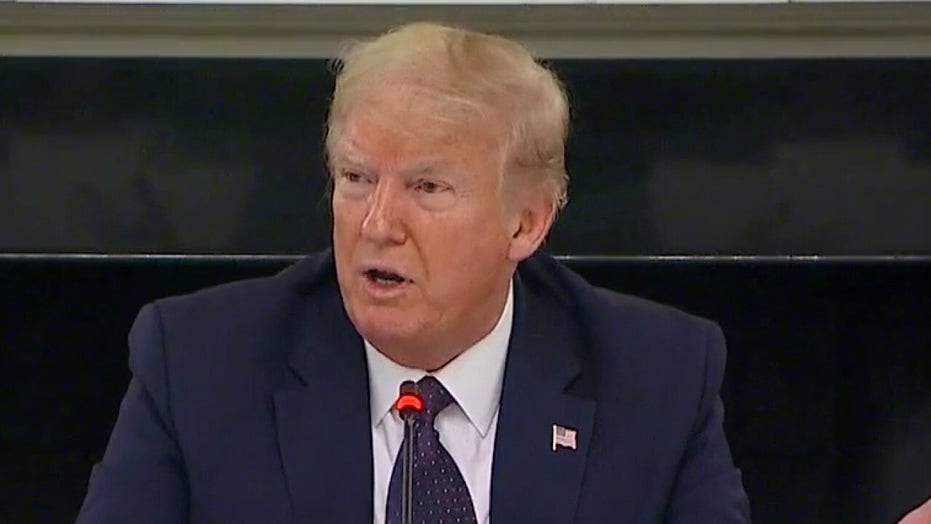 President Trump says he has been taking hydroxychloroquine

House Speaker Nancy Pelosi, D-Calif., took a shot at President Trump's weight amid the revelation that he has been taking the anti-malaria drug hydroxychloroquine that he previously touted as a treatment for the coronavirus.

During an appearance on CNN on Monday night, Pelosi was asked if she was "concerned" about Trump's announcement that he had been prescribed the drug by the White House physician.

"As far as the president is concerned, he's our president and I would rather he not be taking something that has not been approved by the scientists, especially in his age group and in his, shall we say, weight group -- what is it, morbidly obese they say. So I don't think that's a good idea," Pelosi told CNN anchor Anderson Cooper before he moved on to another question.

Trump stoked a flurry of reaction Monday after revealing to reporters that he has been talking hydroxychloroquine to stave off the novel coronavirus, with many experts urging Americans to consult with doctors before taking such a step. 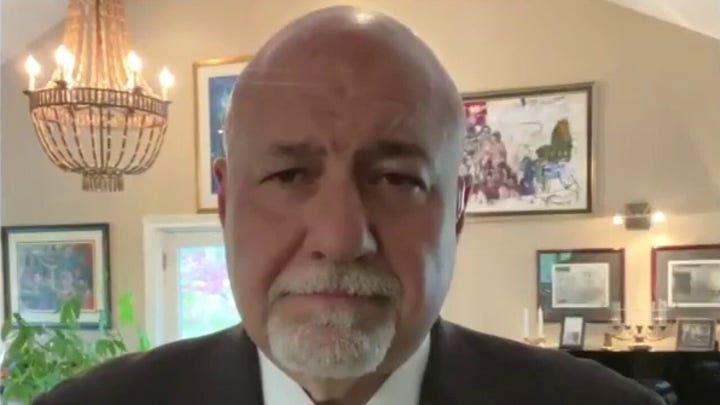