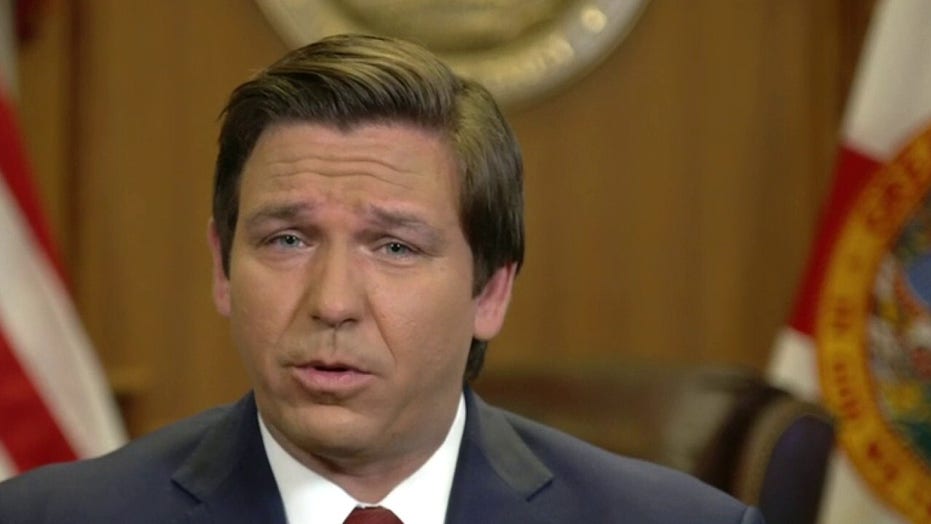 Governor Ron DeSantis weighs in on governors who impose 'one size fits all' stay-at-home orders, 'you're not a dictator, people have rights'

Politico had some choice words for the naysayers in the mainstream media who blasted Florida Gov. Ron DeSantis for reopening his state after its latest coronavirus data suggests a sunny outlook.

In Thursday night's coronavirus newsletter, Politico reporters Marc Caputo and Renuka Rayasam began by noting that Florida was "not a post-apocalyptic hellscape of coronavirus infection and cadavers stacked like cordwood."

"Florida just doesn’t look nearly as bad as the national news media and sky-is-falling critics have been predicting for about two months now," they wrote. "But then, the national news media is mostly based in New York and loves to love its Democratic governor, Andrew Cuomo, about as much as it loves to hate on Florida’s Republican Gov. Ron DeSantis."

Caputo and Rayasam acknowledged that "DeSantis looks more right than those who criticized" his decision to slowly reopen the state, pointing to the fewer than 2,000 dead and the roughly 43,000 cases, which was "a fraction of the dire predictions" that were previously made, also noting that Florida's coronavirus numbers are "dwarfed" by New York's and that "more people reportedly died in New York nursing homes than in all of Florida." 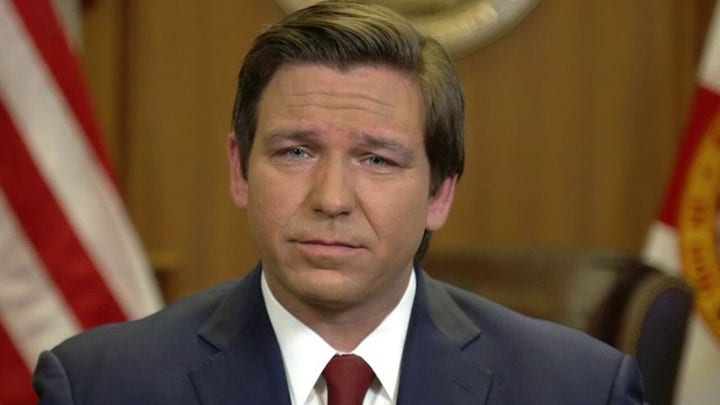 "DeSantis is actually polling worse than Cuomo in their respective states, and the Florida press is wondering why," the newsletter continued. "Part of that is style. Cuomo has a smooth delivery, a deep and calming voice and an attitude that projects he can answer any question. DeSantis sometimes comes across as peevish and defensive, has made a misstatement or two and was mocked for struggling to put on a mask. But most of the difference between DeSantis and Cuomo is due to politics. DeSantis governs a politically divided state. Cuomo is a scion of Democratic royalty in a deeply Democratic state."

The Politico reporters acknowledged that "media bias" is a major factor, noting how Cuomo has a press that "defers to him" and "preferred to cover 'Florida Morons' at the beach."

"Maybe things would be different if DeSantis had a brother who worked in cable news and interviewed him for a “sweet moment” in primetime," the reporters wrote as an apparent knock towards CNN anchor Chris Cuomo's softball interviews with his governor brother.

However, they noted that DeSantis "can't quite take a victory lap" since he "deferred to local leaders early on" and how "more than 1.4 million unique unemployment claims have been submitted, but only half have received compensation.

"DeSantis is trying to get fixed quickly. He knows that in a state he won by less than half a point two years ago, and one that President Donald Trump won by slightly more than a point in 2016, it’s a political time bomb to have potentially hundreds of thousands of people blaming the party in power for their woes in an election year," the newsletter concluded.