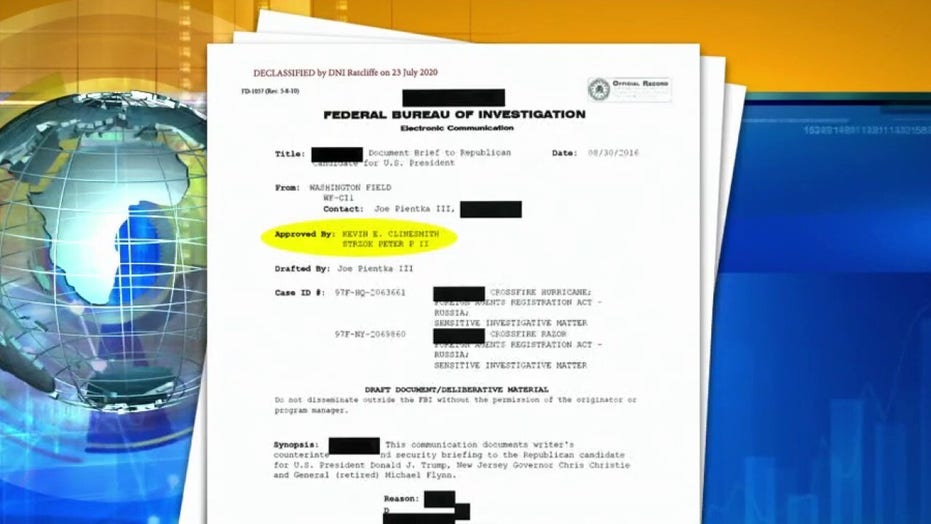 Joseph Mifsud, the mysterious Maltese professor who ex-FBI Director James Comey referred to as a “Russian agent” in an op-ed, denied any advance knowledge that Russia had dirt on Hillary Clinton and told investigators he never made any offers to George Papadopoulos, the former Trump campaign strategist, according to newly released FBI documents.

Mifsud, who is considered to be something of an international man of mystery, has studied law and diplomacy in London and Rome and was believed to have had contacts with key Russian officials. He met with Papadopoulos in 2016 at Link Campus University in Rome and then in London. 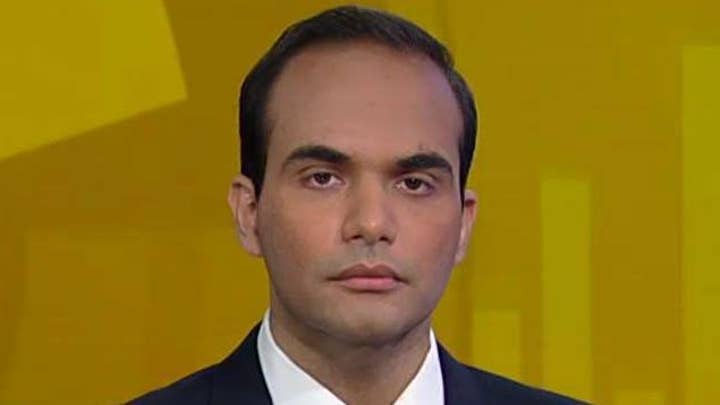 Former Special Counsel Robert Mueller’s report on the Russia investigation stated that Mifsud was the person who told Papadopoulos in April 2016 that Russians had “dirt” in the form of emails on Hillary Clinton that could damage her chances of becoming president.

Twitter user Techno Fog posted the FBI's "302" interview summary on Mifsud and pointed out that the 59-year-old professor told investigators he had “no advance knowledge Russia was in possession of emails from the Democratic National Committee and, therefore, did not make any offers or proffer any information” to Papadopoulos.

The documents stated that the pair — who met for coffee in Britain in 2016 while Papadopoulos was transitioning to the Trump campaign -- “spoke about cybersecurity and hacking as a larger issue.”

Mifsud is not the most widely recognized name from the Mueller report, but he has been a major focal point of the probe.

There were unproven theories that Mifsud was a Russian asset or even an asset for the CIA investigating the Trump campaign. The Washington Examiner pointed out that Mifsud was never referred to as a Russian agent in the 448-page report nor explicitly called one in the Washington Post op-ed by Comey. The Mueller report only identified him as having connections within Russia. Papadopoulos has said he believed Mifsud was acting as a Western agent to spy.

Mifsud's attorney did not immediately respond to an email from Fox News seeking comment.

Rep. Devin Nunes, R-Calif., told Fox News last year he wanted more details on Mifsud. Nunes said he was concerned because it seemed Mueller’s report appeared to be selective in the information it used regarding the professor.

“They pick a news story, and then they cherry-pick from it,” he said. “So, they use it partly to describe where Mifsud worked. But then they fail to say in that same story that they have given support to by using it in the Mueller dossier," he said.

Reuters in 2019 pointed out that Mueller’s report claimed Mifsud became more interested in Papadopoulos after he took a job as an adviser on the campaign. The report said that Mifsud, who has not been seen in public since 2017, told an Italian newspaper he never told Papadopoulos about the information on Clinton.

Sean Davis, a co-founder of The Federalist, wrote in response to the FBI's 302 release that there was no indication the “feds viewed him as a Russian spy, as was repeatedly alleged during the height of the Russian collusion hysteria.”

Techno Fog, which posted the documents, said the interview seemed to have been short for "a purported Russian agent." The user said Mueller’s report “played up” the professor’s alleged connections to Russia and yet the agents “didn’t bother to ask many questions about” them.

Papadopoulos eventually pleaded guilty to lying to the FBI when he met agents without an attorney in Chicago on Jan. 27, 2017. He had lied about whether he started on the campaign when he first met Mifsud, and the Mueller team said he lied about the extent of his communications.

At his 2018 sentencing, the prosecutor said the falsehoods hamstrung the Mueller team's chances of conducting a thorough interview with Mr. Mifsud when they encountered him a month later in a Washington hotel lobby. 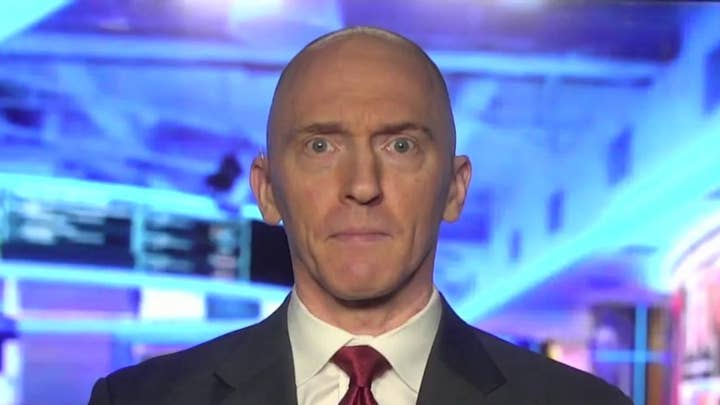 Mueller wanted the judge to harshly punish Papadopoulos with a six-month prison term. The judge sentenced Papadopoulos to two weeks in a minimum-security prison.

President Trump has insisted that the entire Russian collusion allegation by Democrats was nothing more than a witch hunt because they could not accept that he defeated Clinton.

Director of National Intelligence John Ratcliffe said Sunday he has had to coordinate with U.S. Attorney John Durham's review of the investigation into links between Russia and the 2016 Trump campaign and plans to declassify "additional documents" soon.

"I pledged to a bipartisan group of senators that I would look at all of the underlying intelligence surrounding the intelligence community's assessment of Russia's interference and this idea of Trump-Russia collusion," Ratcliffe told Fox Business' "Sunday Morning Futures" with Maria Bartiromo. "But I'm not going to prejudice John Durham's work in connection with that, so we've had to coordinate with his office about the timing of that. But I'm optimistic that I'll be declassifying additional documents soon."

Sidney Powell, one of the attorneys representing Gen. Michael Flynn, late Tueday retweeted, "Question: Papadopoulos was mentioned in Carter Page FISA app. Was Papadopoulos also included in the Woods file that S.Carter is reporting today to have gone missing two years ago and was reconstructed by the special counsel? If so, there's DOJ-NSD spec.counsel motive to lose it.

Powell referred to Sara Carter’s report that the Woods file on Carter Page, another Trump campaign adviser, vanished about two years ago and said she was told by sources that the “documents had to be recreated by the FBI” and Mueller’s team in 2018.