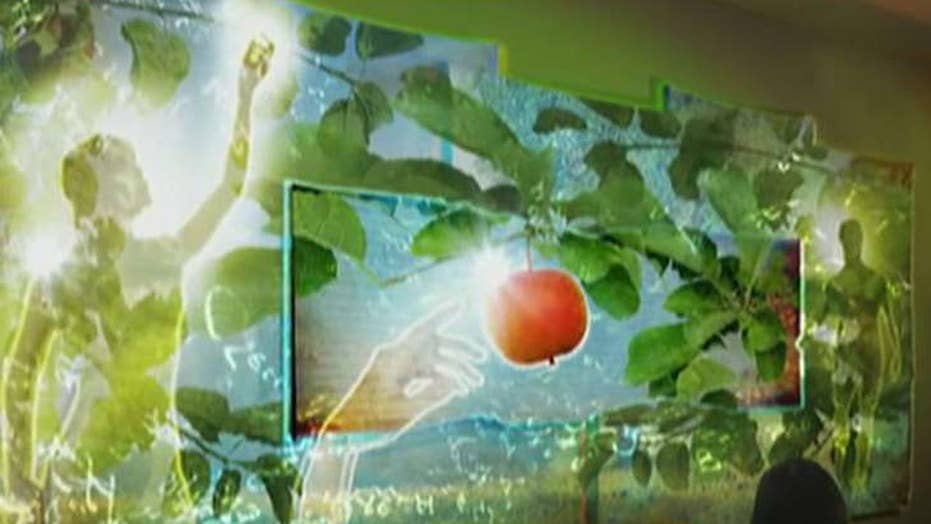 Museum of the Bible is nearly completed

The vast grove of museums stretching from the U.S. Capitol across the fringes of the National Mall is about to get a new addition, albeit a decidedly less secular one: The Museum of the Bible.

Just three blocks south of the Capitol, the privately funded museum is set to open this November. Though it may seem out of place next to the well-known museums on American history, air and space and more, those behind the project describe it as a future attraction that will draw in a range of visitors through a blend of historical and religious artifacts and interactive exhibits.

“The goal is to show and to educate people about the many ways that the Bible has impacted America, not just our history but in terms of civil rights and social justice to fashion,” Steve Bickley, vice president of marketing for the museum, told Fox News during an early tour of the museum-in-the-making.

From presidential inaugural ceremonies to bedside tables in hotels across the country, the Bible has indeed been a fixture in American life. Bickley says the 430,000-square-foot facility aims to offer an “immersive experience to people from all faiths, or no faith, and those who have never even picked up a Bible.”

The $500 million, eight-story museum is financed entirely by private funds. The force behind the design is the architectural firm, Smith Group, while Clark Construction has overseen the project since its groundbreaking in 2015. Both were involved in the construction of the National Museum of African American History and Culture, the popular site near the Washington Monument.

The museum’s five central exhibit floors will house 40,000 biblical and religious artifacts from around the world, including portions of the Dead Sea Scrolls, bibles once belonging to Babe Ruth and Elvis Presley, and the Lunar Bible – the first bible to travel in space.

The first exhibit to arrive at the museum is a 3,200-pound full-scale replica of the original Liberty Bell, gifted to the museum by Dr. Peter Lillback, founder of the Providence Forum. Because of its size, the replica had to be lowered into the building, which is still undergoing construction.

But it is Steve Green, the museum’s founder and president of Hobby Lobby, and his father, David, who have contributed the bulk of the items.

Over the last five years, the Green Collection has grown into the world’s largest private collection of biblical texts and artifacts.

The Greens gained national recognition in 2012 when they mounted a legal challenge to the contraceptive mandate included in ObamaCare. In 2014, the U.S. Supreme Court ruled in favor of Hobby Lobby and the Green family in a landmark victory for religious freedom advocates.

To critics who believe the museum will only present the Bible from a Christian perspective, Bickley poses a question.

“Why would the Israel Antiquities Authority be partners in a project which only promotes Christianity?” he asked in reference to a multi-year agreement the museum signed with the Authority to fill gallery space with objects contained in Israel’s National Treasures.

One of the more interesting offerings is a digital guide, with which visitors would be able to design their own tours on a tablet device -- and take a virtual tour of the locations in Washington, D.C., where biblical passages can be found.

There is an emphasis on making the site more than just a building.

In May 2011, the Museum of the Bible launched its first travelling exhibit. A collection of about 400 items has made stops in Colorado Springs and the greater Los Angeles area, as well as at The Vatican and in Cuba.