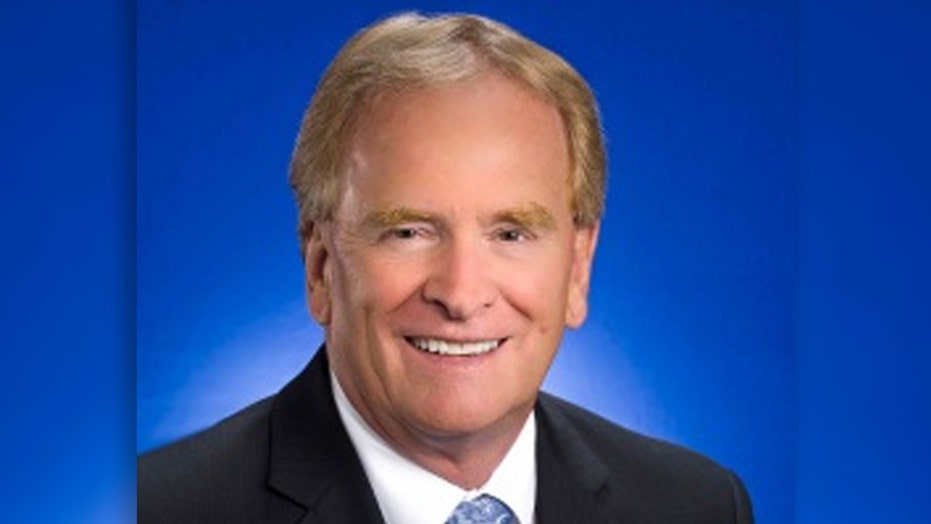 Muncie, Ind., Mayor Dennis Tyler -- a Democrat nearing the end of his second term in office -- was arrested Monday by the FBI as part of a sprawling public corruption probe that has snared several officials in his administration.

The indictment charged Tyler, 76, with one count of theft of government funds, Fox 59 Indianapolis reported.

Prosecutors alleged he accepted $5,000 from a sanitation department official named Tracy Barton in exchange for using his influence in the awarding of contracts, according to the station.

The charge would carry a maximum sentence of 10 years in prison and a maximum $250,000 fine.

Tyler appeared in court Monday and was released after a "not guilty" plea was entered.

PUERTO RICO SENATOR, 7 OTHERS ARRESTED BY FBI IN CORRUPTION INVESTIGATION

"When people in positions of public trust choose to line their pockets at the expense of the very people they serve, the costs can be massive," Minkler said. "To be clear, I'm not talking about just simply accepting $5,000 in cash. I'm first talking about a loss of trust. In a democracy, people believe that those they elect serve them first, not themselves."

“I can confirm an arrest warrant was executed at the home of Mayor Dennis Tyler this morning and he is currently in custody,” she said.

Tyler was elected mayor in 2011. He didn't run for reelection this year.

The FBI raided City Hall offices in 2017 as it investigated Craig Nicholas, a former building commissioner, and the awarding of no-bid contracts to demolition companies he owned, Fox 59 reported.

After he pleaded guilty in 2018 to federal crimes, he was sentenced to two years in prison, the station reported.

Tyler’s arrest was part of an ongoing investigation into public corruption that so far has resulted in the indictment of six public officials, Minkler said.

Minkler, who has been the U.S. attorney for the Southern District of Indiana since 2014, said the investigation has yielded nearly 200 subpoenas, hundreds of witness interviews by FBI agents and “hours and hours” of physical surveillance.