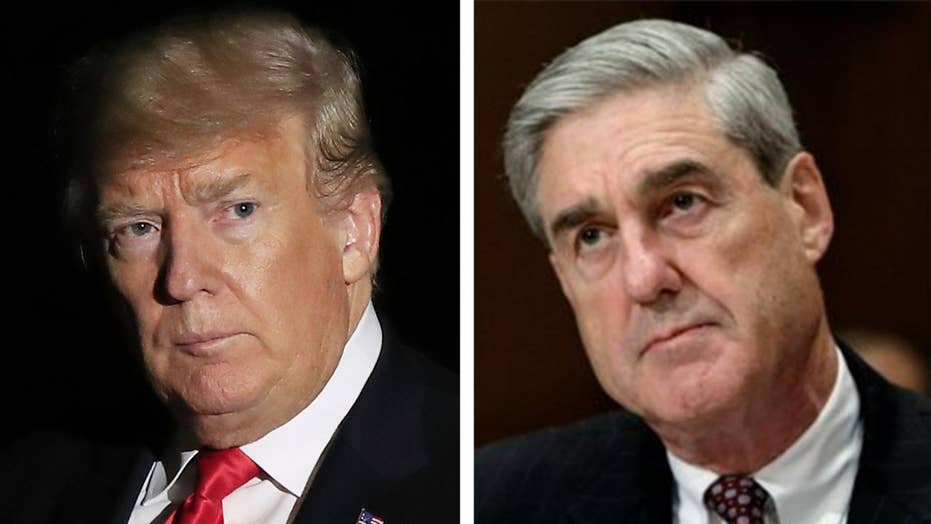 No deal yet on whether Trump will answer Mueller's questions

Special Counsel Robert Mueller is set to issue findings of some of the core aspects of his investigation into the alleged collusion between the Trump campaign and Russia shortly after the November midterm elections, Bloomberg reported.

The outlet, citing two anonymous U.S. officials, reported that Mueller is finalizing the conclusions related to the questions on whether President Trump’s campaign cooperated with Russia and whether he took any actions that could constitute obstruction of justice.

Asked about the timeline, two sources close to the president's legal team told Fox News they also believe the Mueller probe is "winding down."

The Justice Department did not immediately respond to an email from Fox News.

It’s possible that Mueller’s finding won’t be made public if he doesn’t secure unsealed indictments, according to Bloomberg. The findings will be provided to his boss, Deputy Attorney General Rod Rosenstein. 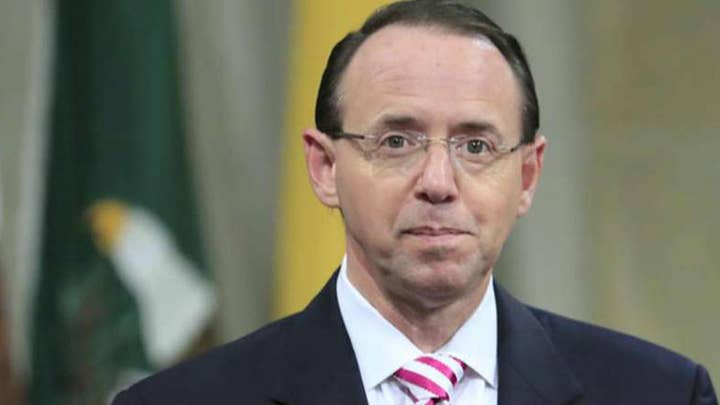 The Mueller team is currently facing increased scrutiny from both sides, with calls to either shut down the investigation or produce more indictments.

Rosenstein reportedly indicated he wants to end the probe as soon as possible, while president Trump is a frequent critic of the investigation, calling it a “witch hunt.”

Many speculate that if the probe continues any longer it may only lead to Trump shutting the investigation down himself. 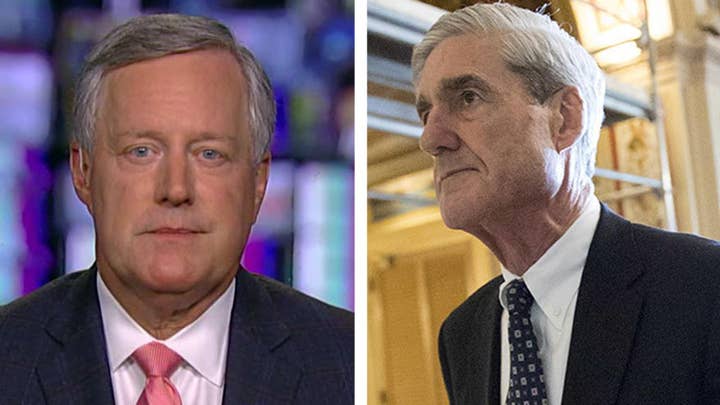 Trump has recently floated the idea of replacing both Rosenstein and Attorney General Jeff Sessions, two men who hold positions that can influence the Mueller probe.

The president hasn’t yet spoken with Mueller concerning the potential collusion Russia. The Mueller team reportedly submitted written questions to the president, but the negotiations are still ongoing.

But it appears that the delivery of the findings won’t be the end of Mueller and the probe will continue in some form, according to Bloomberg.

The Mueller team is yet to finish the dealings with Michael Flynn, Trump’s former national security adviser, who pleaded guilty to lying to the FBI. He will be sentenced on Dec. 18. 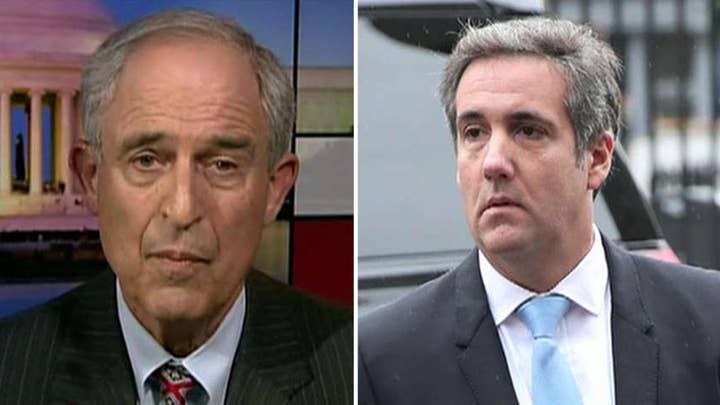 COHEN SPOKE WITH MUELLER TEAM ABOUT TRUMP AND HIS BUSINESS DEALINGS WITH RUSSIA: REPORT

Paul Manafort, Trump’s former campaign chairman, has also struck a plea deal that includes cooperation with Mueller amid his conviction of bank fraud and false tax returns, among other charges.