A journalist reporting on the crisis in Venezuela Tuesday said the efforts to oust President Nicolas Maduro are taking longer than expected in part because not everyone in the country is allowed to own guns.

“So if the military have the guns, they have the power,” MSNBC contributor Kerry Sanders told host Andrea Mitchell during her show, according to a report from Mediaite. 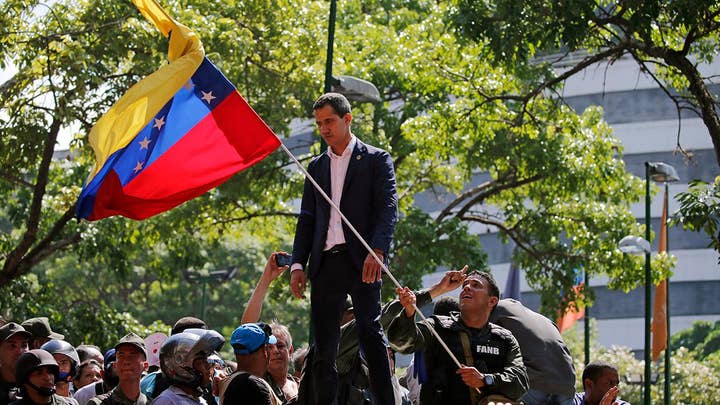 More than 100 Venezuelans were injured in violent protests with authorities Tuesday and opposition leader  Juan Guaidó has called for even larger demonstrations Wednesday to protest Maduro’s win in an election seen by the opposition as illegitimate.